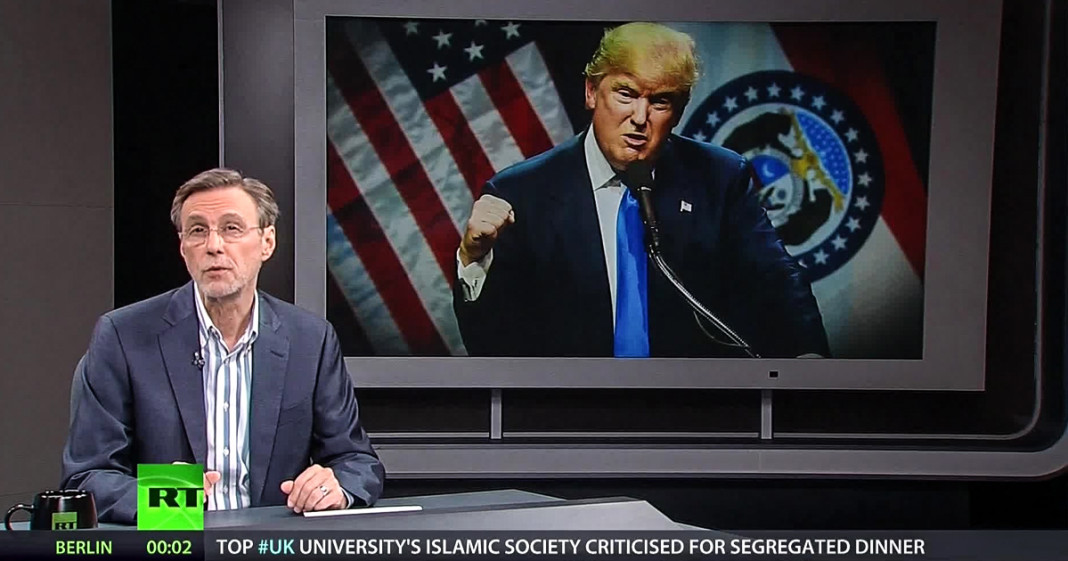 Bob Ney/(former) U.S. Congressman (R-OH, 18th Congressional District)/Sideswiped: Lessons Learned Courtesy of the Hit Men of Capitol Hill joins Thom. As the possibility of a Donald Trump nomination grows more and more likely every day – so too does the possibility of a brokered convention to stop that nomination from ever taking place. Is the Republican Party now on an inevitable path to self-destruction?