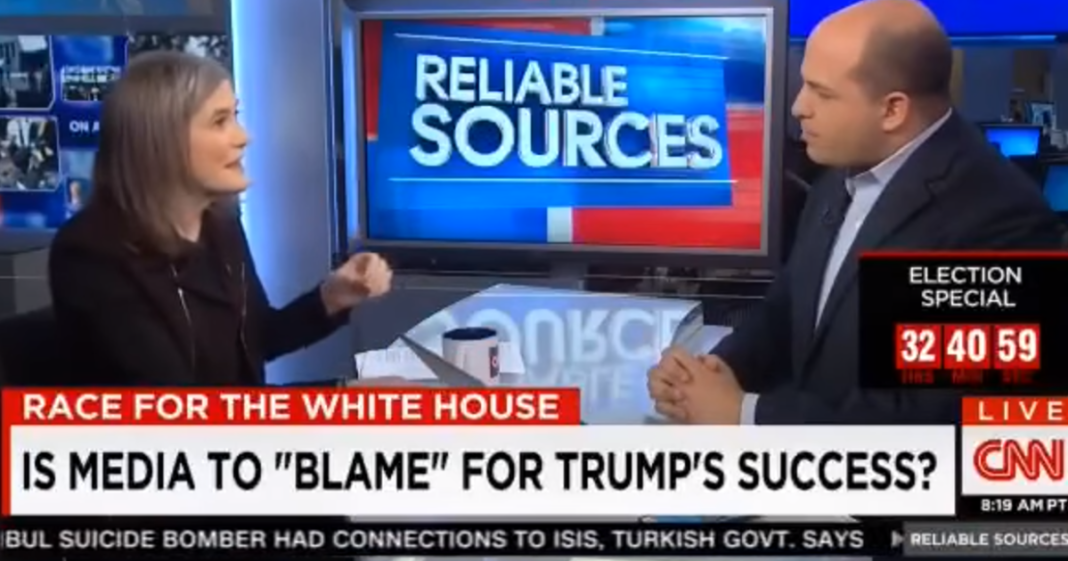 Amy Goodman, host of Democracy Now!, made an appearance on CNN to discuss the media’s treatment of Donald Trump. Goodman was asked if she thought that corporate media had properly covered Trump throughout the entire political race, but Goodman was much more interested in discussing the media coverage of another candidate.

Goodman pointed out that during last week’s Super Tuesday event, not one network covered Senator Bernie Sanders’ campaign speech, choosing instead to talk about and exclusively show Trump’s speech, and even the empty podium before he arrived rather than show another candidate.

“Where was Bernie Sanders? Well, in fact, Bernie Sanders was in Phoenix, Arizona before thousands of people and as the networks were waiting for Donald Trump and waiting and all the pundits are weighing in, they don’t even say that Bernie Sanders is about to speak.”