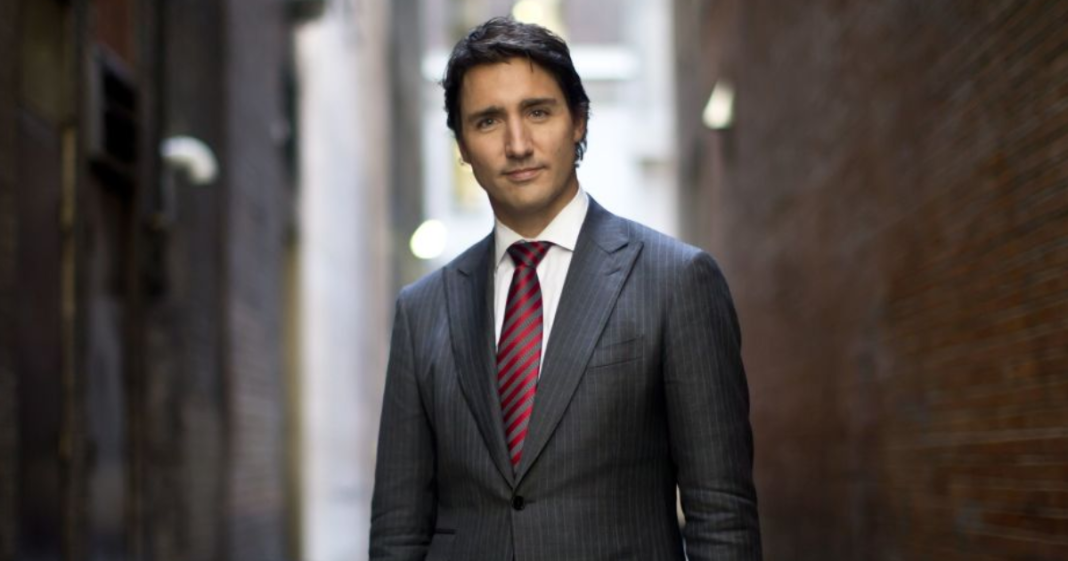 The newly elected Canadian Prime Minister is in many ways the progressive world leader that liberals in America have only dreamed of. For many in America, hearing a politician say that they are a feminist is as good as saying they are a communist, or even a vegan!

“I’m going to keep saying loudly and clearly that I am a feminist, until it is met with a shrug. Why does every time I say I’m a feminist, the twitterverse explodes and news medias pick it up? It shouldn’t be something that creates a reaction.”

But for so many, it is. The feminism of today is tied up in complicated mental images for many who like to play with the word “feminazi” and imagine that women who are seeking equal treatment are instead being whiny and even attempting to dominate men. Now that the most cumbersome and obvious obstacles against women have been cleared, people have a lot harder of a time accepting that there is still work to be done. Trudeau sought to correct the misinformation about this important label.

“It simply is saying, I believe in the equality of men and women and I believe that we still have an awful lot of work to do to get there. It’s just really, really obvious that we should be standing up for women’s rights and trying to create more equal societies.”

Many figure that the fight that necessitated feminism is well over. After all, us ladies can vote and even hold a full time job! But Trudeau and other people like him recognize that a lot more is left to be done.