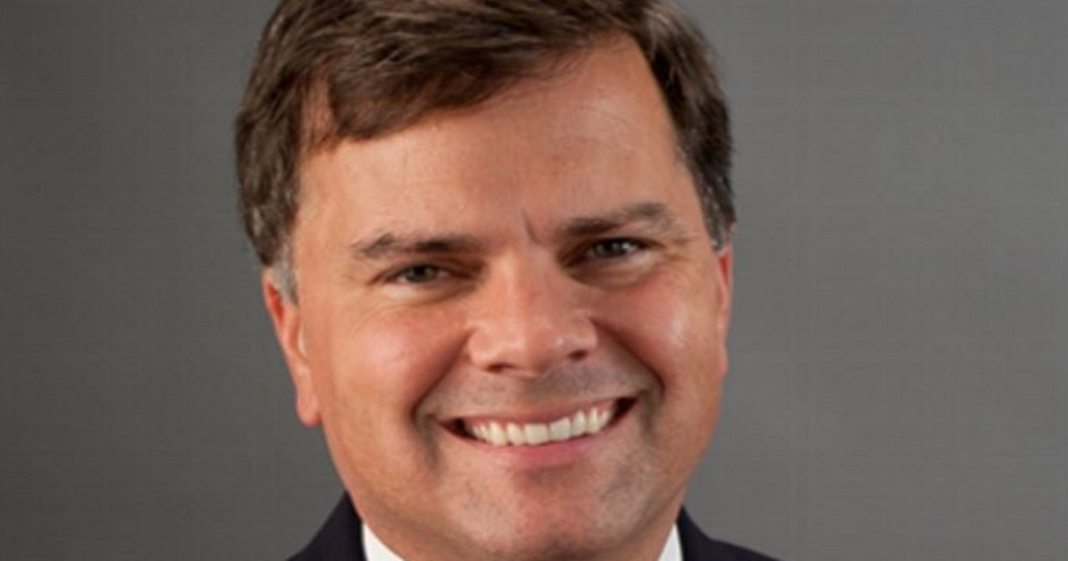 In rural Alabama, lawmakers are attempting to cut down on the number of individuals on welfare programs by making outlandish rules like one which denies food stamps to people who own a car.

Yes, we have heard of Republicans getting awfully prickly when food stamp recipients dare to buy name brand cereal, decent cuts of meat, and heaven forbid, even a lobster. It’s clear that those who oppose welfare and governmental programs want to see those who receive benefits suffer as much as possible.

Now, these same Republican lawmakers have decided that in Alabama – a state with extremely limited public transportation – people who get SNAP or Temporary Aid for Needy Families (TANF) benefits cannot own a car. How they expect these individuals to better themselves or even function in daily life without transportation is not explained in the bill that Republican State Senator Arthur Orr put forth.

The purpose, as it always is, is to make public assistance as uncomfortable as possible. By shaming and disadvantaging those who get some money for food stamps to feed their children each month, they hope that will somehow motivate these poverty stricken families into pulling up their proverbial bootstraps and becoming the millionaires that they always wanted to be (if only they just tried and stopped depending on welfare, of course!).

According to an opponent of the bill Alabama State Senator Rodger Smitherman, Alabama’s unemployment rate is more than 15 percent, making it clear that the state has a jobs problem, not a welfare one.