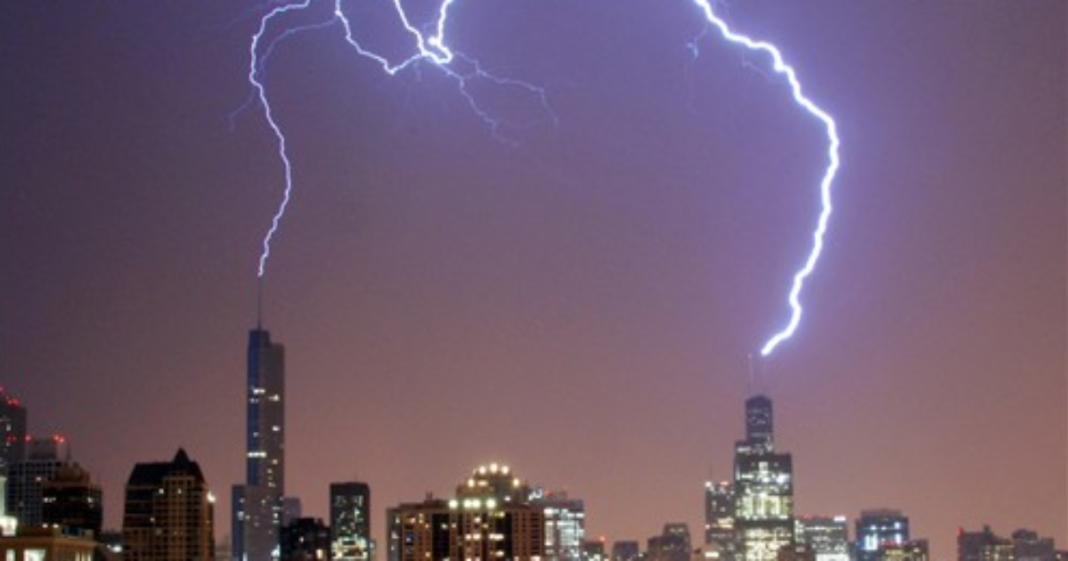 When Donald Trump nearly swept the primaries on Tuesday evening, the universe gave the candidate a giant middle finger when lightning struck his Chicago Trump Tower.

Illinois, being one of the states that Trump won on Tuesday night, was given a strong warning from Thor, God of thunder, which seemed to say, “Don’t make this mistake again.”

Hopefully, they heed the warning.