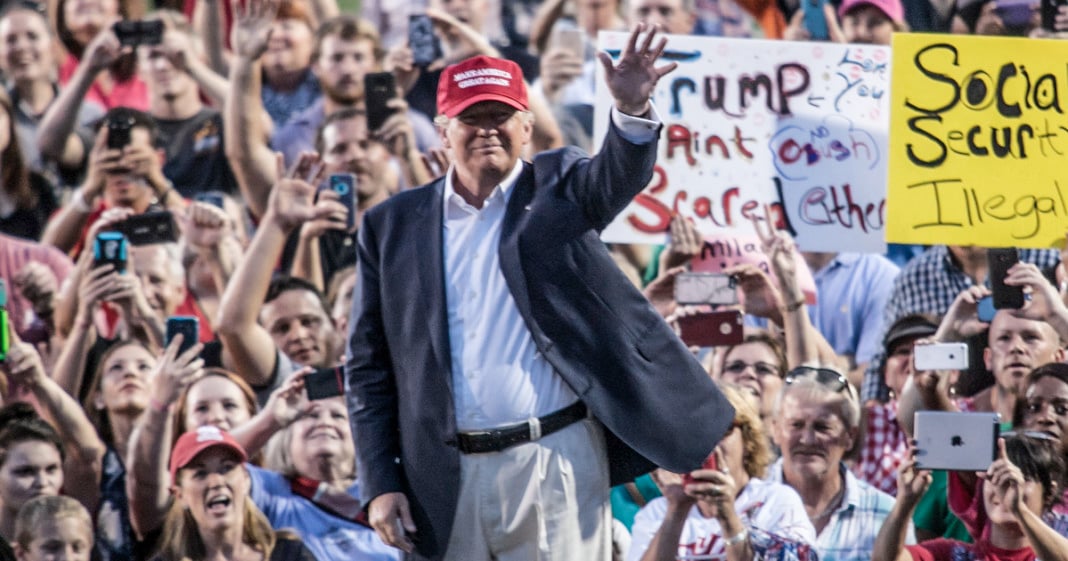 While the Ohio primary was officially a victory for Gov. John Kasich, many view it more as a loss for Donald Trump. The Donald responded to chatter about a potential Ted Cruz and Kasich ticket by saying his supporters may riot if he doesn’t become the Republican presidential nominee. RT’s Ed Schultz is joined by Heidi Harris and Joe Madison to discuss whether Kasich has a chance at the nomination.