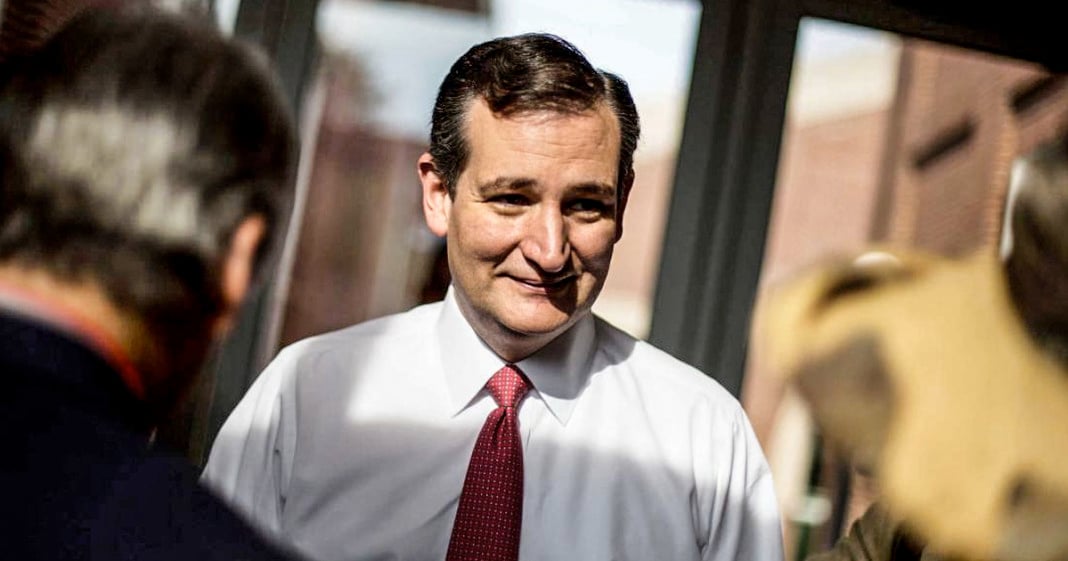 In this Majority Report clip, we spend a little time with Kevin Swanson, an insane person who is Ted Cruz’s pastor. He blesses Cruz’s rallies. He’s also vehemently against the gayness of Harry Potter. And he doesn’t care if you don’t agree with him, because God is on his side. (NO ONE IS ON HIS SIDE. WTF IS WRONG WITH TED CRUZ.)