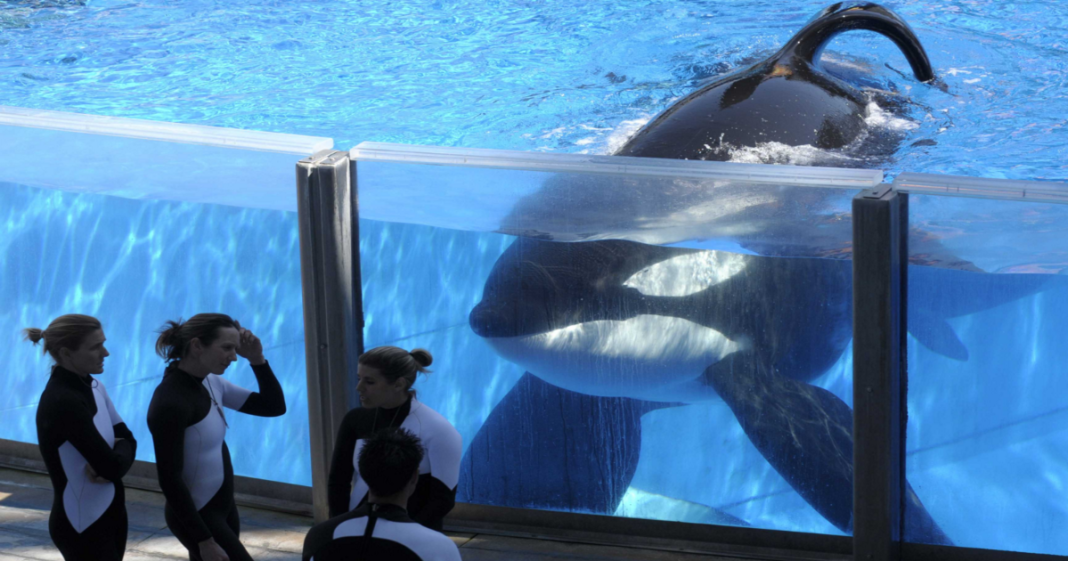 It appears that public pressure in the wake of anti-SeaWorld documentary “Blackfish” has taken effect, as the amusement park SeaWorld has announced that they are putting an end to their captive breeding program for orcas. As a result, the current generation of captive whales at the facilities will be the last.

Once they have gone, giants like the intelligent orca will no longer be held captive in too-small tanks, doomed to shortened lifespans and psychological trauma.

In addition, the parks are seeking to immediately phase out their theatrical orca shows, instead using the remaining whales for a more natural experience with the whales, creating “new, inspiring, natural orca encounters,” which focus on the well-being of the animal.

This is a massive victory for activists who believe that the conditions that SeaWorld’s orcas have lived in for decades are far less than adequate.

In today’s world, the roles of zoos and aquariums has changed. These facilities are no longer the only way that today’s generations can see, experience, and learn about wild animals. The well-being of these animals has suffered for too long, and it is time that we look at other ways to education humans while preserving these beautifully intelligent creatures for the future.