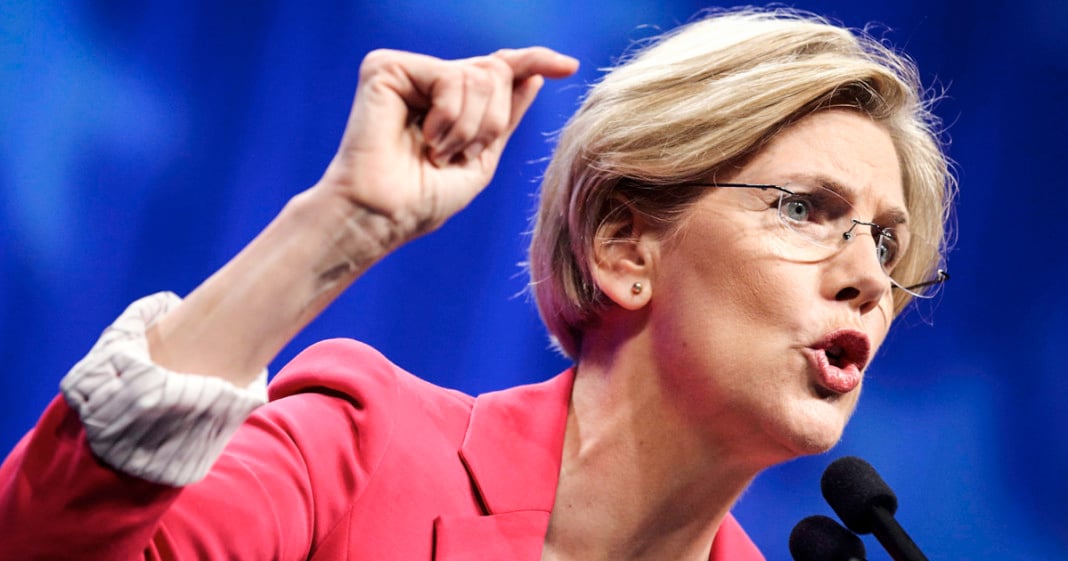 Republican Representative Blaine Luetkemeyer, a senior member of the House Financial Services Committee, made some outlandish remarks about Senator Elizabeth Warren on Wednesday in reference to her defense of the Consumer Finance Protection Bureau.

Luetkemeyer said that they needed to “find a way to neuter” Senator Warren. He also said that Warren was the “Darth Vader of the financial services world.” The comments were made  during a panel discussion at the American Bankers Association conference.

Warren is a highly respected Senator in the Government, and for the Missouri Representative to lob such sexist and strange insults at Warren indicates a complete lack of respect for her role in pursuing Wall Street reform.

Warren was asked on Wednesday evening about the comments that the Representative had made. Warren remained above the fray and issued a invitation to Luetkeymeyer and others like him.

“Look, if Wall Street and their buddies in the Republican party want to launch an assault on financial regulations and they want to say ‘let’s roll back Dodd-Frank’ all I can say is ‘let’s have that fight,’” she said. “I’m ready. You can make it with words or anything else you want, but I am not backing down.”