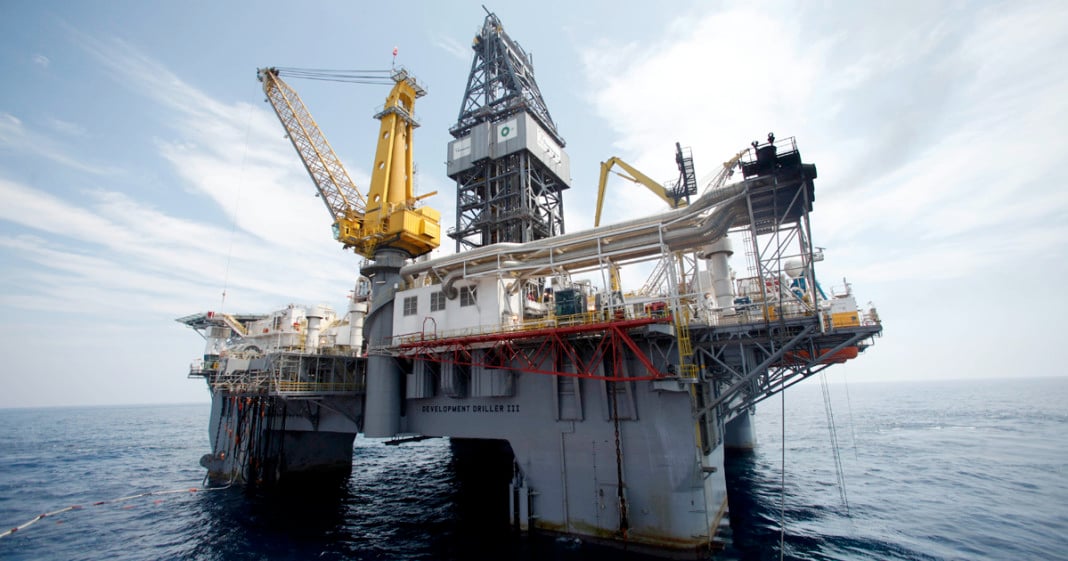 President Barack Obama’s decision against drilling for oil and natural gas off the Atlantic coast received scorn from both Republicans and industry lobbyists. As the price of oil drops and Iran increases its oil production, many wonder if Obama’s decision was an environmental one or an economic one. So what does that mean for the US consumer? And how will this affect the presidential elections? RT’s Ed Schultz is joined by Bart Chilton to discuss. 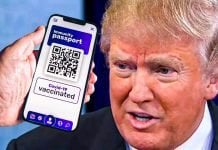