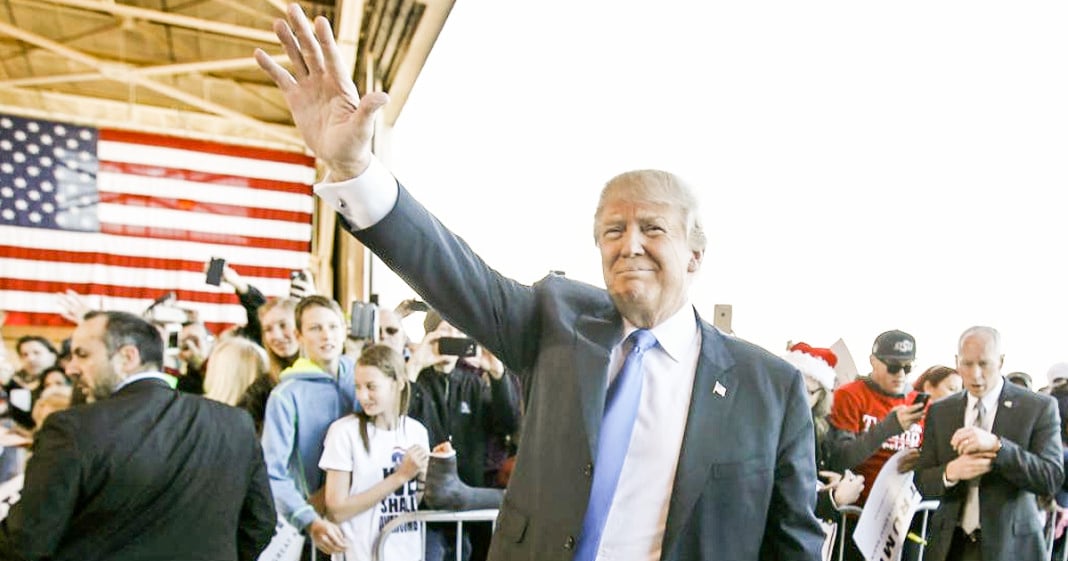 It has been nearly three weeks since the IRS said that nothing on their end was stopping presidential candidate Donald Trump from releasing his tax returns, despite the fact that Trump claims he is currently being audited.

In those three weeks, the story of Trump’s taxes have been all but dropped, despite the fact that he is keeping his adoring fans in the dark about the reality of their savior’s financial situation. So many who support Trump claim to do so because the believe Trump is a clever businessman. If this is true, why would he be afraid to release his tax returns?

As Mitt Romney posed, Trump is likely either worth much less than he claims or is hiding some sort of other financial scandal.

This is par for the course for a Trump candidacy as daily he lies and reverses his stances within the space of a minute. While it is doubtful that we will make Trump into a honest man, we can hold our media responsible for allowing Trump to lie on their air. The media must step up and hold Trump accountable, calling out every reversal, lie, and misleading statement. If they do not, they are playing a sinister role in allowing Trump to make his way to the white house.

Mr. Trump, release your tax returns. The people of America deserve to know the truth.