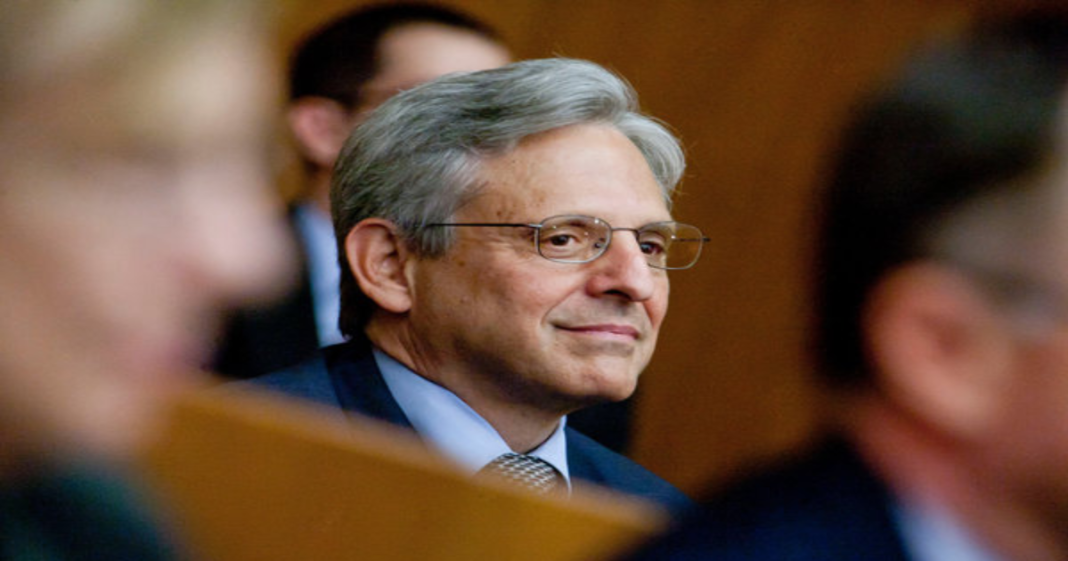 President Obama has just announced that the Supreme Court nominee to replace deceased Antonin Scalia will be Merrick Garland. Many people are celebrating Obama’s selection, saying that Garland is a moderate or centrist and is likely to put Senate Republicans in their place – but what about the rest of us? We need a progressive liberal justice who will shape America for the next several presidencies, not some bargaining chip that will appease establishment Republicans.

In case you are unfamiliar with Merrick Garland, here is a quick pros and cons list about his nomination.