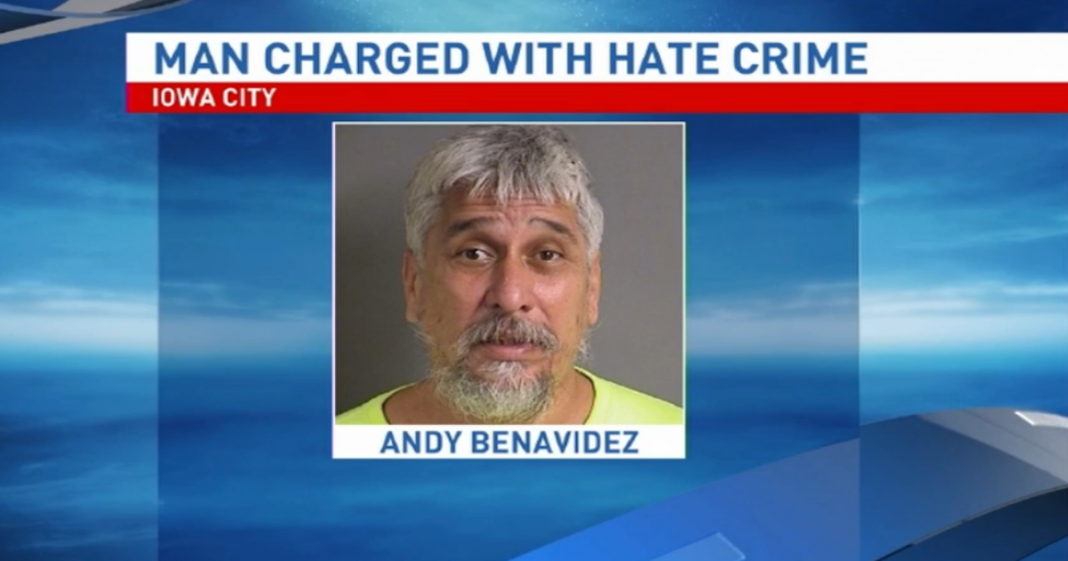 A man in Iowa City told police that the reason he wore a surgical mask while he beat a black man was because he was “allergic to black people.”

In an event that is becoming more and more common in a Trump America, 47-year-old Andy Benavidez attacked a black man, shouting racial slurs. The unnamed victim defended himself until police arrived. Benavidez then told police about his strange allergy and said that his surgical mask served to protect him from “black people germs.”

Because of his insane and racist admission, police are charging Benavidez with both assault and a hate crime. The label of hate crime will hopefully be properly applied more in the future as the instance of racially-motivated attacks will no doubt increase under the volatile and divisive climate in America.

Watch a local news story about the incident: