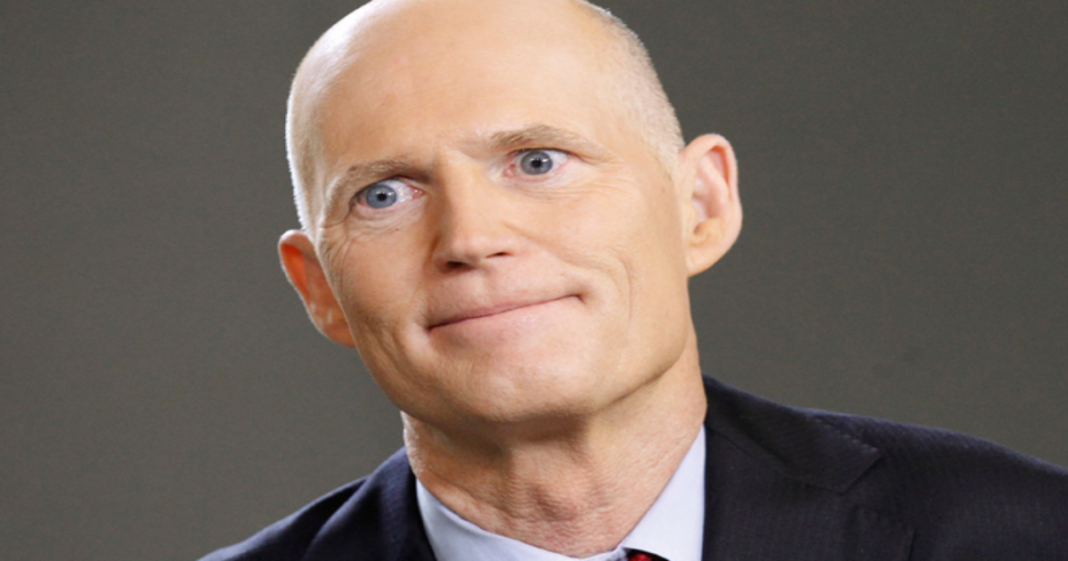 The day after Donald Trump ran away with a strong Florida victory, Sunshine State Governor Rick Scott has thrown his creepy voldemort-esque support behind the hateful candidate.

Scott’s endorsement of Trump makes sense as they are both the sort of repugnant GOP cronies that we have come to know and despise.

Scott will doubtfully be the only GOP insider to throw his support behind Trump now that his path to the nomination seems all but guaranteed. These Republican cronies are only thinking about their own futures, and nothing is better than backing the Republican nominee if he becomes president.