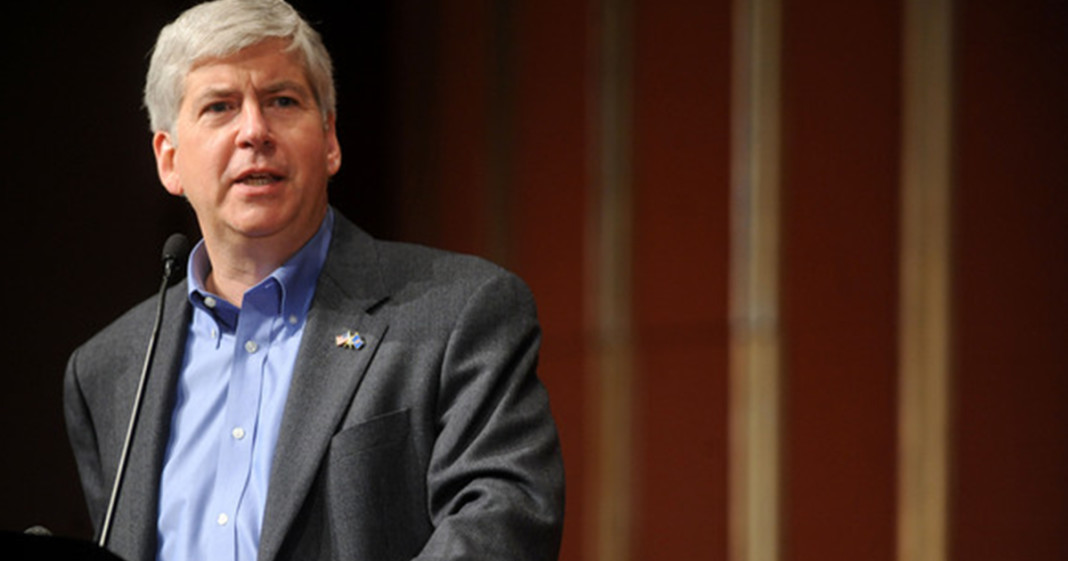 When the massive human rights violation in Flint, Michigan made its way into the public consciousness, many wondered if there would be a way to hold those involved responsible for their negligent actions. Because of governmental protection, it was hard to imagine that the poisoned citizens of Flint would be able to pursue justice.

Fortunately for those affected two suits have been successfully brought, with the hope that a bit of justice may be served. A class action lawsuit was able to be brought against Michigan Governor Rick Snyder, Michigan, and the city of Flint, who they claim acted with criminal negligence leading to the lead poisoning of thousands, and resulting in irreversible physical effects for both children and adults in the city.

The second class action lawsuit seeks to free citizens of Flint from being forced to pay for the poisonous water, and to prevent the city from shutting off the water due to non-payment.

What has been Governor Rick Snyder’s response to these lawsuits which allege that he acted negligently and even maliciously against the citizens he is supposed to represent? Snyder has taken over $800,000 of city funds in order to pay his lawyers to build a defense against these accusations.

State advocacy group Progress Michigan is alleging that Snyder’s use of public funds for his legal defense is illegal. Executive director of Progress, Michigan Lonnie Scott, says that Snyder has more than enough income to pay his own legal defense instead of stealing it from the citizens who need that money to rebuild their waterway infrastructure and recover from the devastating blow of lead poisoning.

“This is clearly for Snyder’s personal legal defense,” Scott said. “Governor Snyder has a net worth of roughly $200 million. He can certainly afford and should be required to pay for his own legal bills.”

We intend to fight this gross misuse of taxpayer funds to the end.”

“It’s beyond outrageous that Snyder wants to take $1.2 million from Michigan taxpayers to pay for defense attorneys over his involvement in the poisoning of Flint’s water. That money should go toward replacing lead pipes and getting safe drinking water to Flint families, not for Snyder’s defense attorneys.”

Action is also mounting to recall Snyder as he refuses to step down as so many in his state have demanded. The governor should face criminal charges, but as yet another instance of governmental corruption, he will likely continue in his position, funded by the taxpayers he poisoned until his term ends. America.