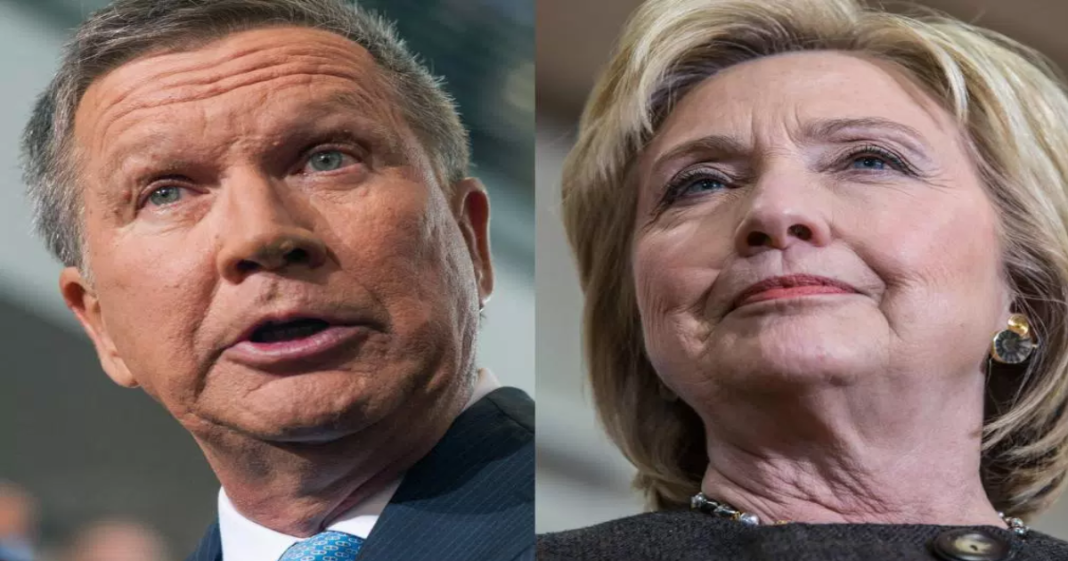 While some had hoped for a closer race in this key state, it appears that Hillary Clinton and John Kasich have run away with the buckeye state.

Recent polls had shown that Kasich was either neck-and-neck with Trump or slightly ahead, but it being his home state, it is surely a relief for the Governor to see his name flash across the screen for Ohio. Most likely, this big win means that the Republican party is headed for contested convention where Kasich hopes to win points for being a “moderate” Republican against extremists Cruz and Trump.

Clinton’s victory in Ohio goes a long way towards cementing her nomination and making a Sanders candidacy a much longer shot. Having also carried Florida and North Carolina, Clinton is pulling away from Sanders in the primary race.