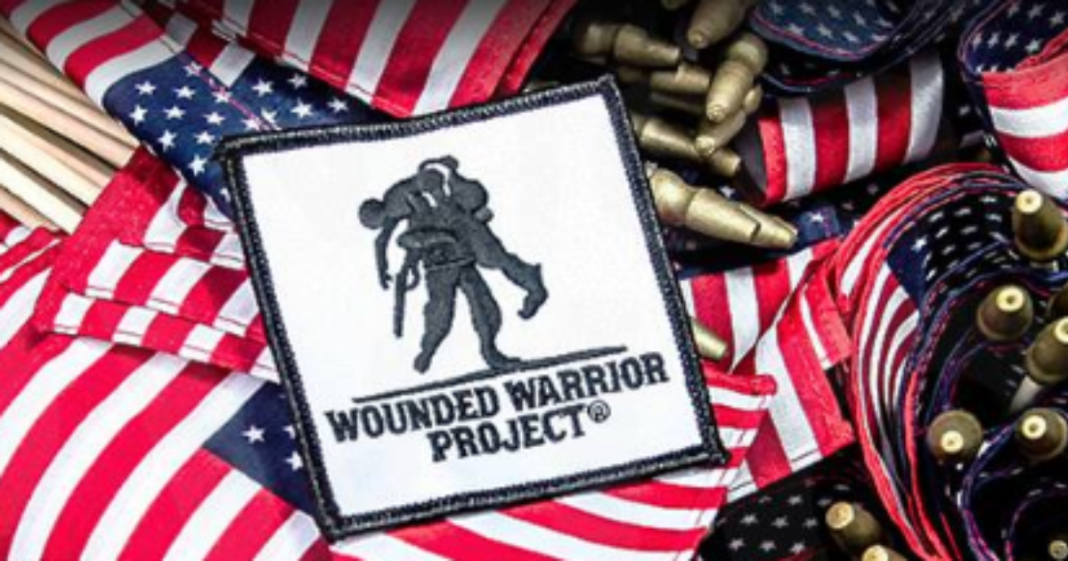 When the popular charity group Wounded Warrior Project came under fire in January for charges that they were spending too much of their income on executive salaries and lavish accommodations at conferences, public outcry was strong and immediate. As a direct result, the charity organization has fired two of its top executives, citing irresponsible and gross spending.

Wounded Warriors board of directors fired both the CEO and chief operations officer on Thursday of last week. The organization announced that “CEO Steve Nardizzi and COO Al Giordano are no longer with the organization.”

The initial reports from CBS News were the smoking gun which lead to these firings, revealing that as much as 40 percent of the charity’s income was going to overhead expenses including millions of dollars for lavish conferences and luxurious meetings.

The CBS report says that employees of the Wounded Warrior project place the blame for high spending on CEO Nardizzi who they say engineered many of the lavish conferences.

An anonymous employee said that Nardizza was often spending large sums of money on ridiculous things.

Hopefully, with the firing of these two executives, the veteran organization can begin to once again earn the trust of the American people.