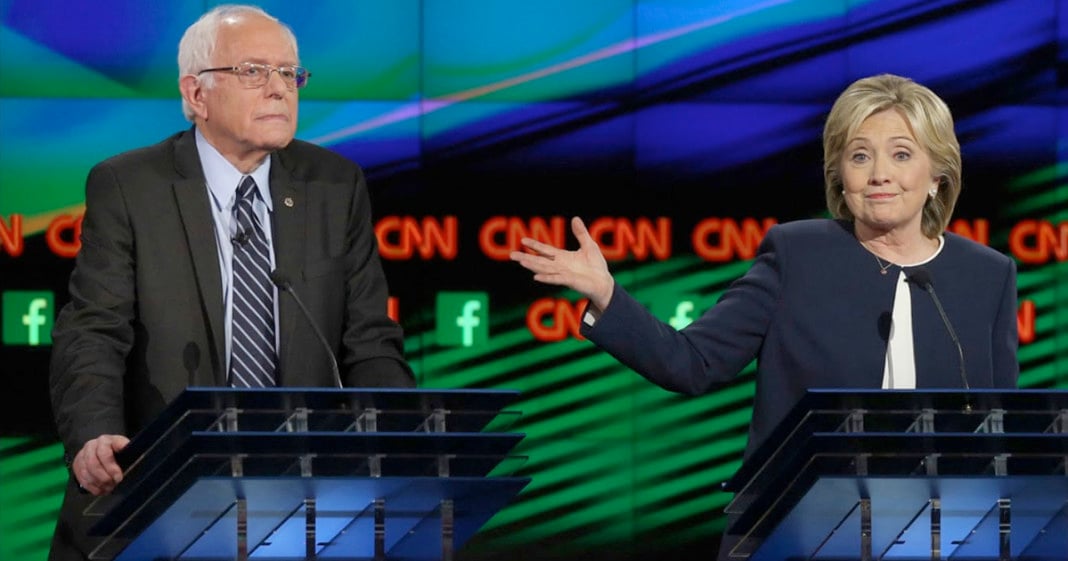 Economist Gerald Friedman recently released an analysis of all the positive things that would happen under Bernie Sanders’ economic plan. Paul Krugman and a handful of former White House Economic Advisors immediately attacked the analysis – calling the analysis a set of “extreme claims” that “exceed even the most grandiose predictions by Republicans”.

That’s a strong attack from those economists – But have these Hillary economists abandoned credibility to become Clinton cheerleaders?