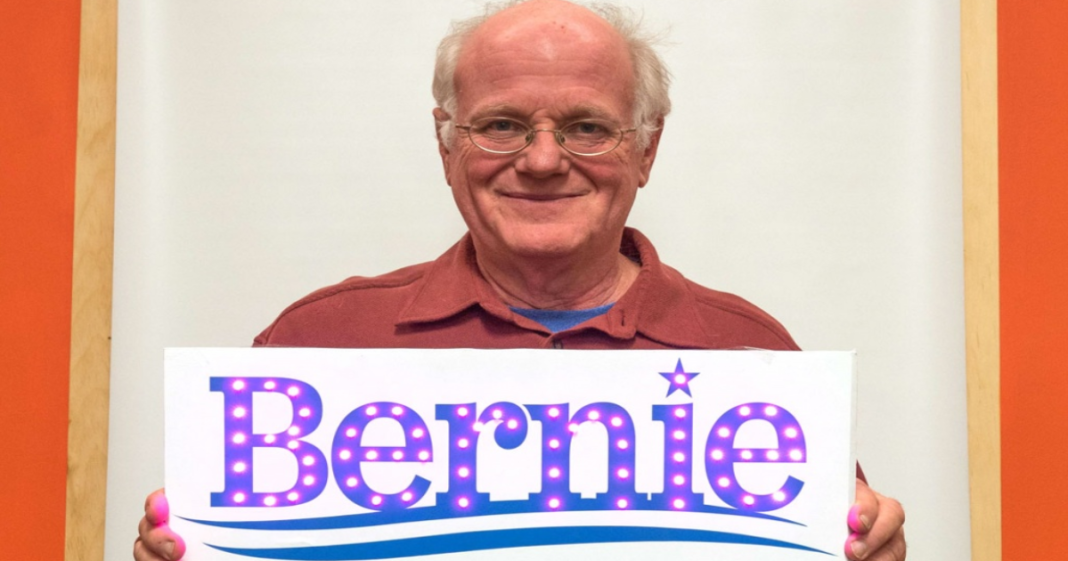 Ben Cohen of Ben & Jerry’s fame has been a strong Bernie Sanders supporter for a while now, having created a limited edition flavor of ice cream dedicated to the Senator and stumping for him across the east coast.

Cohen appeared on Fox News on Saturday to defend Sanders’s supporters who some claim were sent by Sanders to infiltrate the Trump rally on Friday in Chicago.

Cohen seemed frustrated by the narrative that rather than being regular Americans frustrated with Trump rhetoric, these protesters may have been paid dissidents.

“These were not paid professionals, you know, going out there. These are regular old people who are disgusted by what Trump is saying.”