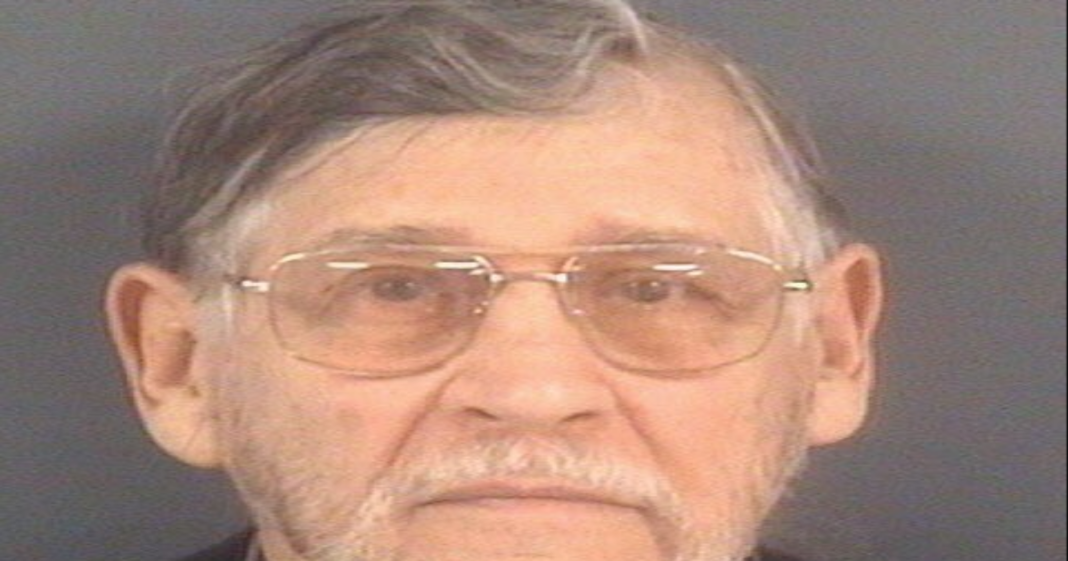 There is some justice left in the United States, yet.

This morning we brought you a story of yet another violent assault at yet another Trump rally. The disgusting display was caught on camera and showed a pony-tailed man in a cowboy hat punching a black protester as the protester was being peacefully escorted by police from the arena.

Multiple videos show the protester after being attacked, being pinned to the ground by North Carolina police. The story spread quickly online through news outlets, no doubt causing a stir for the police department who handled this event. Victim Rakeem Jones told his side of the story, saying that he was especially traumatized that this event could occur while he was technically in police custody.

It appears that the pressure has paid off as the Cumberland County Sheriff’s office has arrested the violently racist man, 78-year-old John McGraw. McGraw is being charged with assault, battery, and disorderly contact.

It is a positive sign that this violent thug is being prosecuted, now it is time for police at these events to stop the violence before it happens.