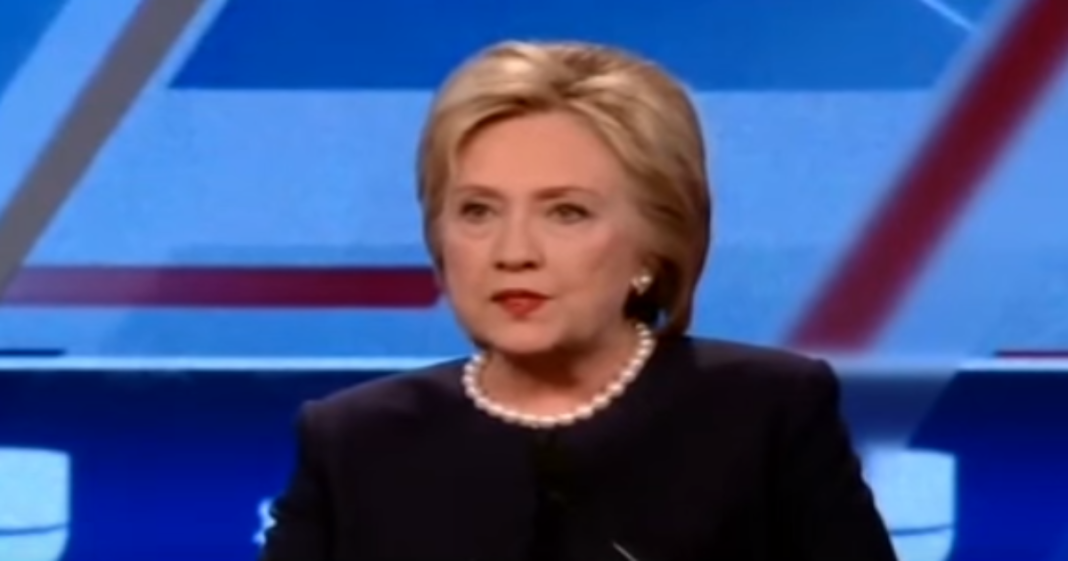 During Wednesday’s Univision debate, Hillary Clinton was asked if she thought Donald Trump was a racist. What should have been a simple “yes” was extended into a long list of criticisms of Trump without a definite condemnation of Trump as a whole.

The debate in Miami was a veritable minefield for Clinton, with the majority of tough questions lobbed at the Secretary, but this question was as softball as it gets. And yet, Clinton demurred and instead offered up criticism of his policies without giving in to the strong statement.

Why didn’t she just say it? What did she have to lose? Is she trying to win over that elusive undecided voter who is choosing between Trump and Clinton? Because that person does not exist.