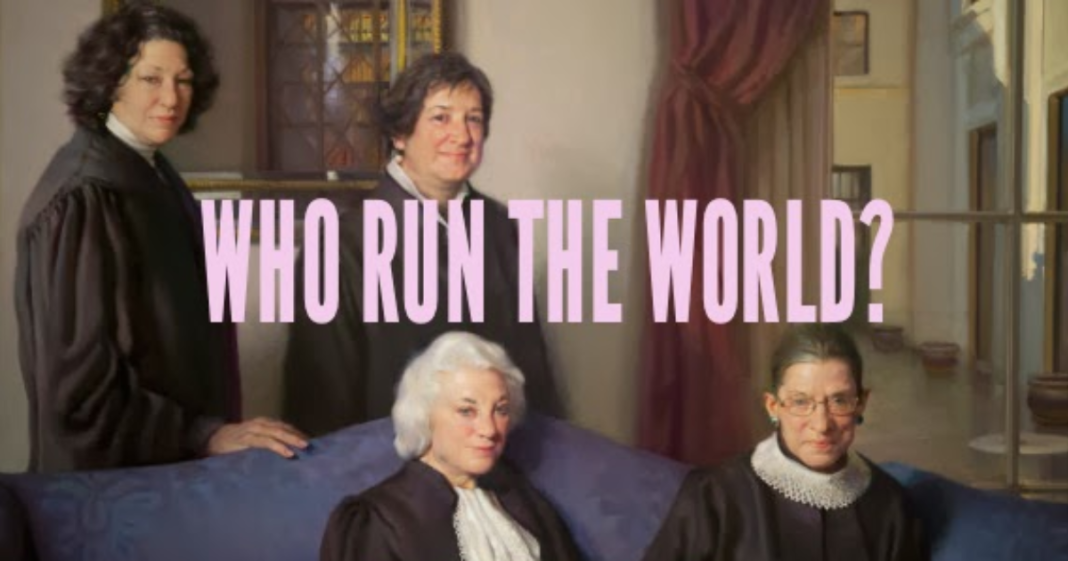 It turns out that when it comes to the 2016 election, the demographic that might decide it all is single women. Cue the Beyonce music.

More than 55 million voter-eligible individuals in the U.S. are single ladies, which is more than 25 percent of the eligible voter population. Unfortunately, only about half of single women vote in the U.S..

It’s time for the single ladies of the nation to put their hands up and be counted.