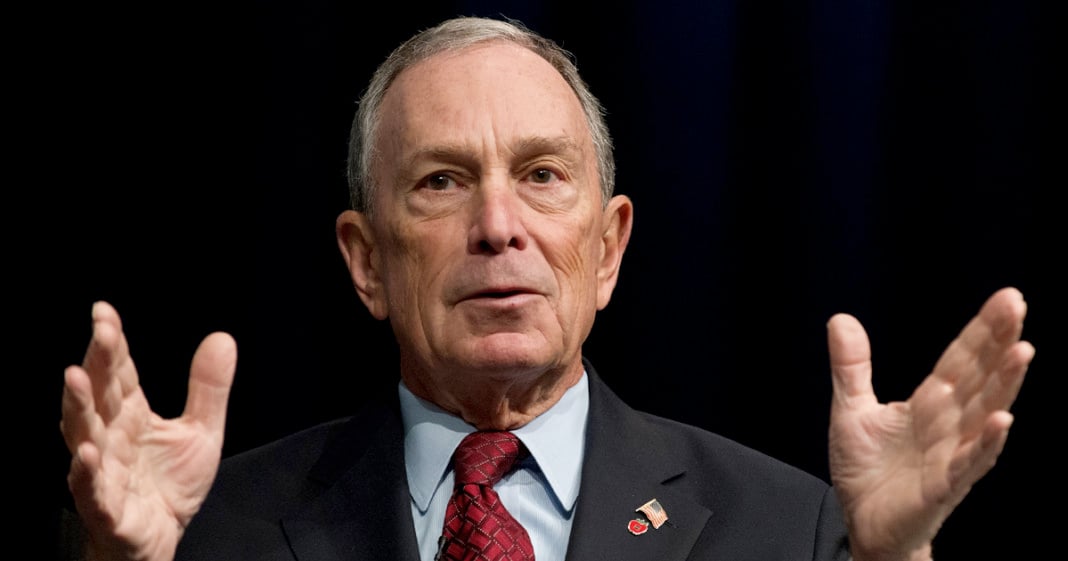 In this clip from The Majority Report, Michael Bloomberg bows out of the presidential race that he was never in. Luckily he owns a ton of media outlets and released an op ed in one of them explaining his decision titled “The Risk I Will Not Take.” Basically, he could not live with himself if he helped Cruz or Trump get into the White House. The three options are all terrible, so one down is better than none. Sam Seder discusses this.