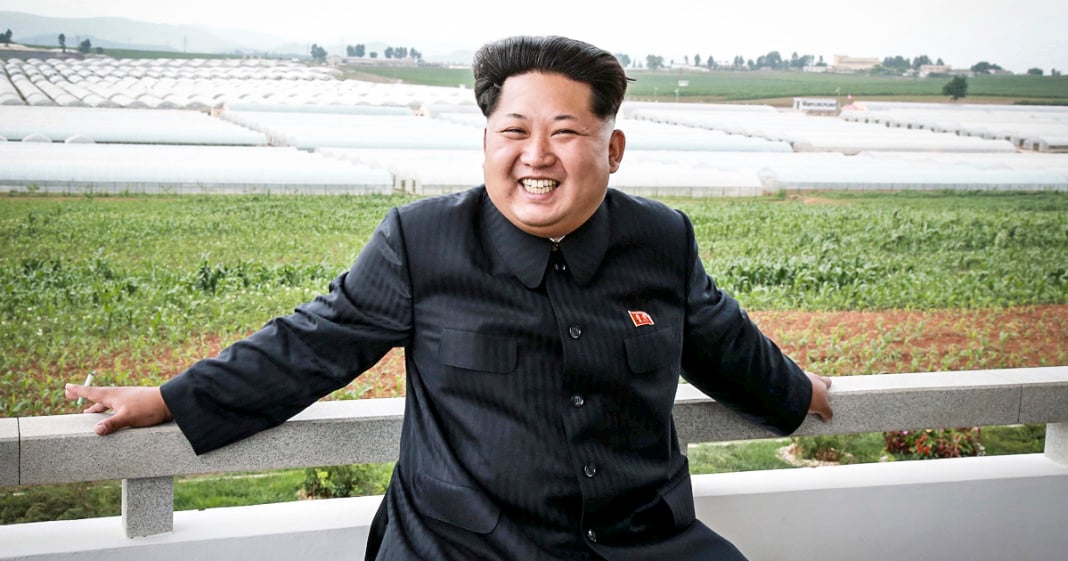 Increased sanctions have prompted North Korea to launch short range missiles and prepare for nuclear war. However, some experts believe that Kim Jong-Un’s bark is worse than his bite. RT’s Ed Schultz is joined by Joe Cirincione, President of the Ploughshares Fund, to discuss what the West can expect from the Hermit Kingdom. 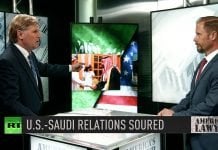 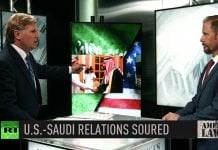 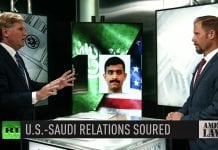