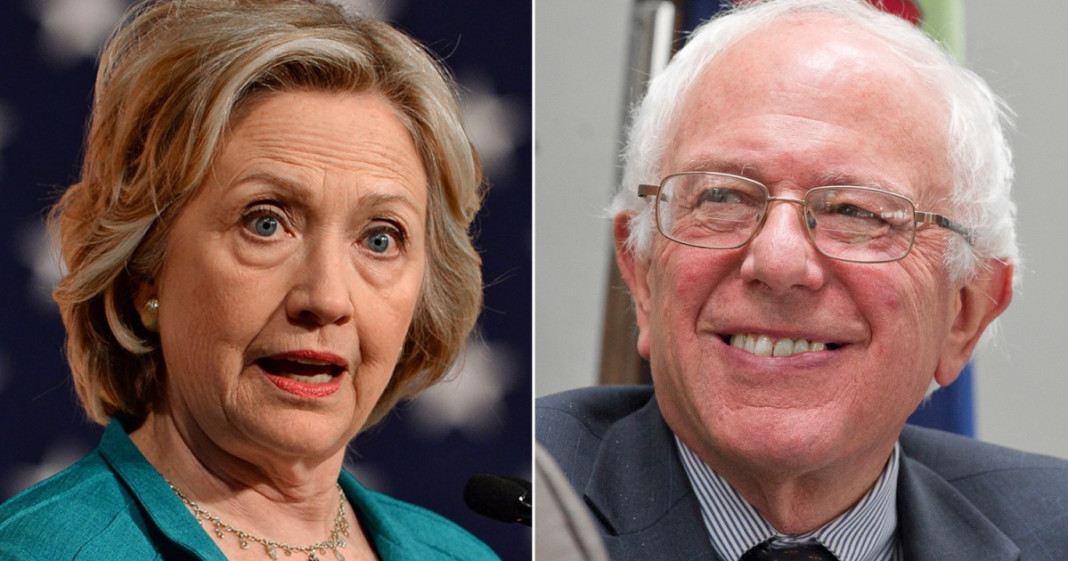 Michigan’s Democratic primaries are here and, while Hillary Clinton traditionally has a strong base there, a recent University of Michigan poll found her clinging to a mere 6-point lead over Vermont’s Bernie Sanders. RT’s Ed Schultz is joined by Lansing Mayor Virgil Bernero to discuss whether Bernie has a chance to take the Great Lakes State.