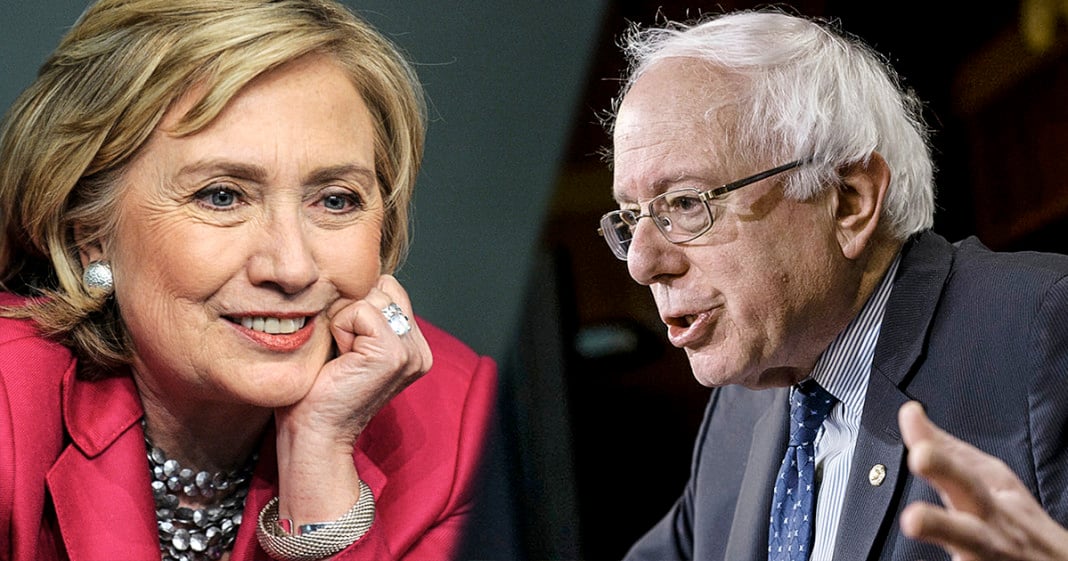 Tonight’s Democratic town hall event is sure to be one to remember as it is the first Democratic event in this cycle to be hosted by Fox News.

Initially, this event was only going to feature Senator Bernie Sanders as the Clinton campaign claimed they would be unable to attend due to a scheduling conflict. After Clinton was scrutinized for her absence, the campaign announced that Hillary, too, would be attending Monday night’s event.

It will be interesting to see which issues the Republican network will choose to focus on and who, if anyone, they will favor.

The event is set to begin at 6 pm ET. You can watch it on Fox News, or you can catch it right here: