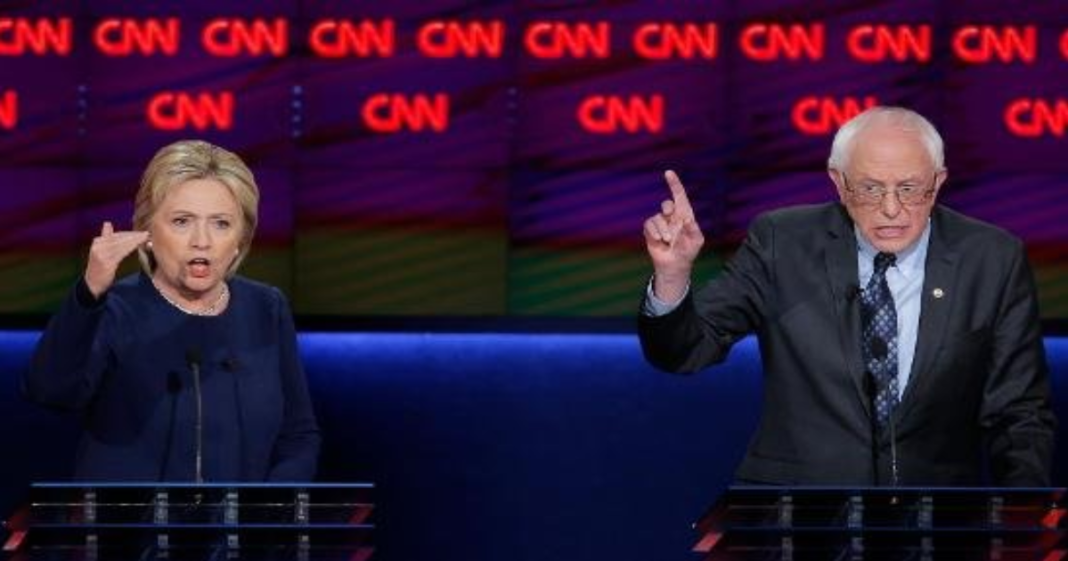 During the Democratic debate on Sunday, Senator Bernie Sanders once again worked to draw clear distinctions between himself and Secretary Clinton. After Clinton gave a long and nuanced answer to a question about fracking, when it was Sanders’ turn, his answer was, as he put it, “a lot shorter.”

No, Senator Sanders does not support fracking in any form. Even though many Democratic elected officials do support fracking in some form, Sanders maintained that he absolutely does not due to information he learned while being a part of the Environmental committee, including information about the damage that fracking does to the earth. Sanders maintained that extreme measures must be taken to try to slow the effects of global warming and abuse of the planet. In fact, the Senator said,

“We’ve got to do it yesterday.”