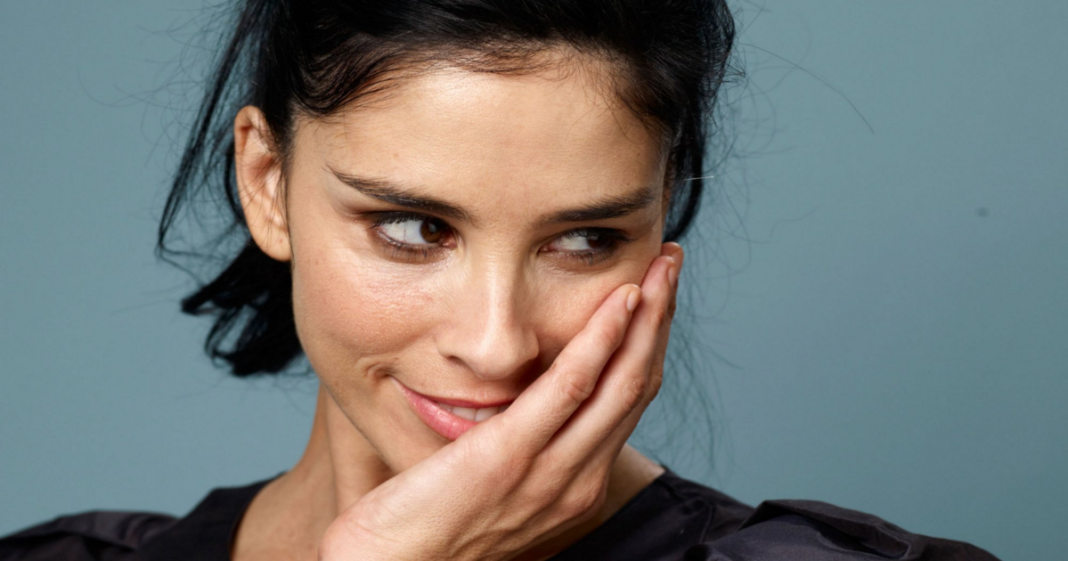 Comedienne Sarah Silverman made an appearance on Friday’s “Real Time with Bill Maher” to discuss her shift in political views during the 2016 race.

Silverman explained that she was once a Clinton fan because even though Clinton was in bed with Wall Street, that was the norm. That is, until Senator Bernie Sanders joined the race.

“He’s really popular with both sides, everyone likes him, and he’s not for sale, not playing the game and says what he means. He’s been on the right side of the history at every turn — not along with history when it becomes popular, but before it’s popular.”

“Hillary takes money from banks and big business and super PACs, so did Barack Obama; she’s no different than anybody else. She was the best choice, I thought, because all of them do it.”

“Then someone came along who doesn’t do it, who is not for sale.”