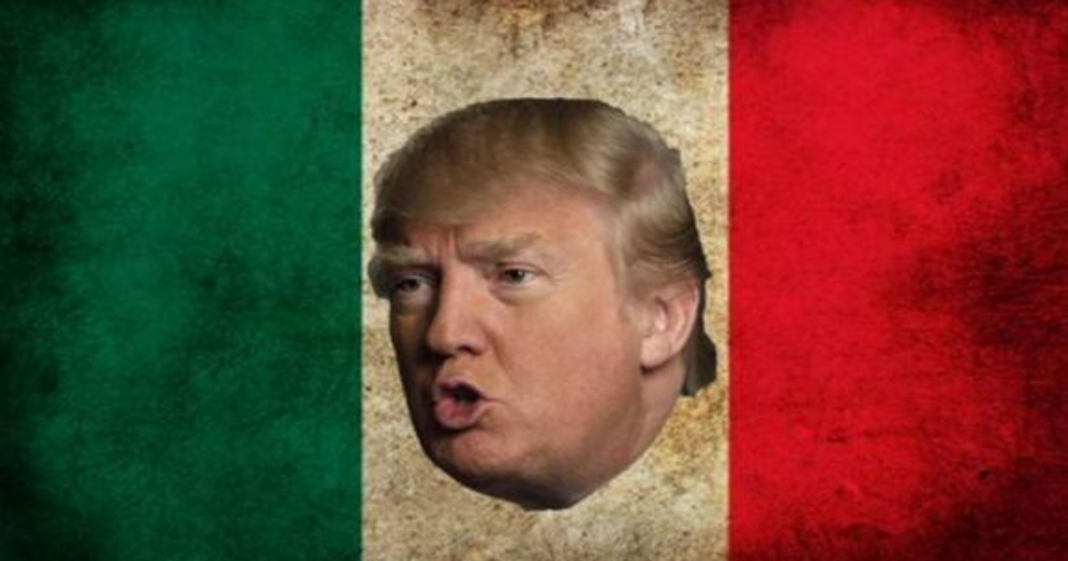 Mexico City, Mexico did what some cities have only dreamed of doing: Banned Donald Trump.

In a unanimous vote, the city chose to disallow the hateful candidate from entering their city. Unfortunately, this ban is not legally binding but is a symbolic gesture and a call for the country to institute a nationwide ban.

If Trump wants to build a wall to keep Mexicans out, then they have no interest in allowing a Hitler-like demagogue into their nation. Now if only the U.S. would institute the same ban.