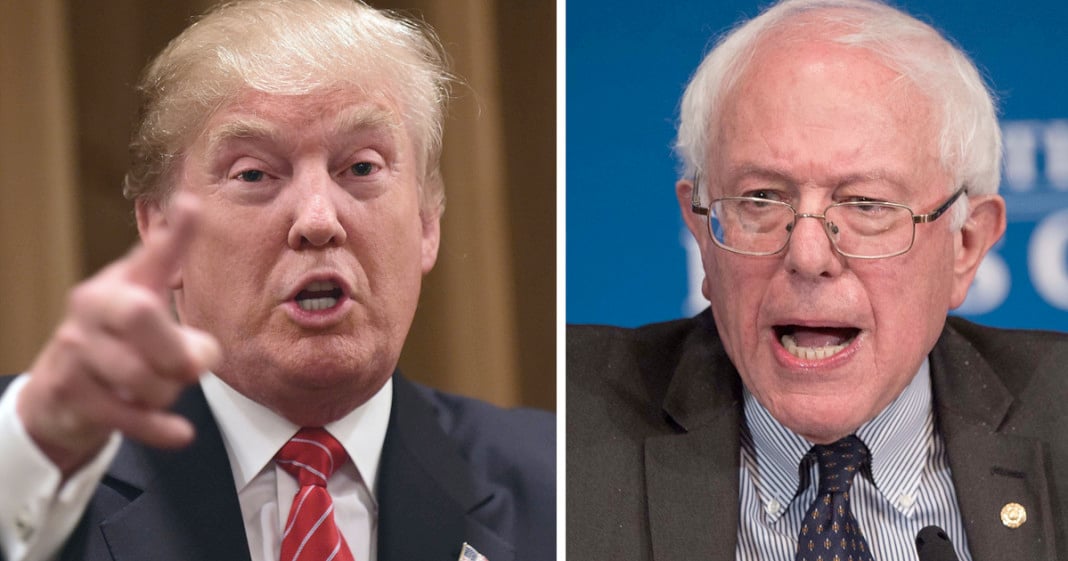 While Super Tuesday proved to be a major win for the Clinton and Trump camps, critics say the mainstream media’s lack of Bernie Sanders coverage has hindered the Democratic hopeful and is tilting the race against the candidate. RT’s Ed Schultz is joined by Democracy for America’s Charles Chamberlain and The Nation’s John Nichols to take a look at how the media has failed the candidates.