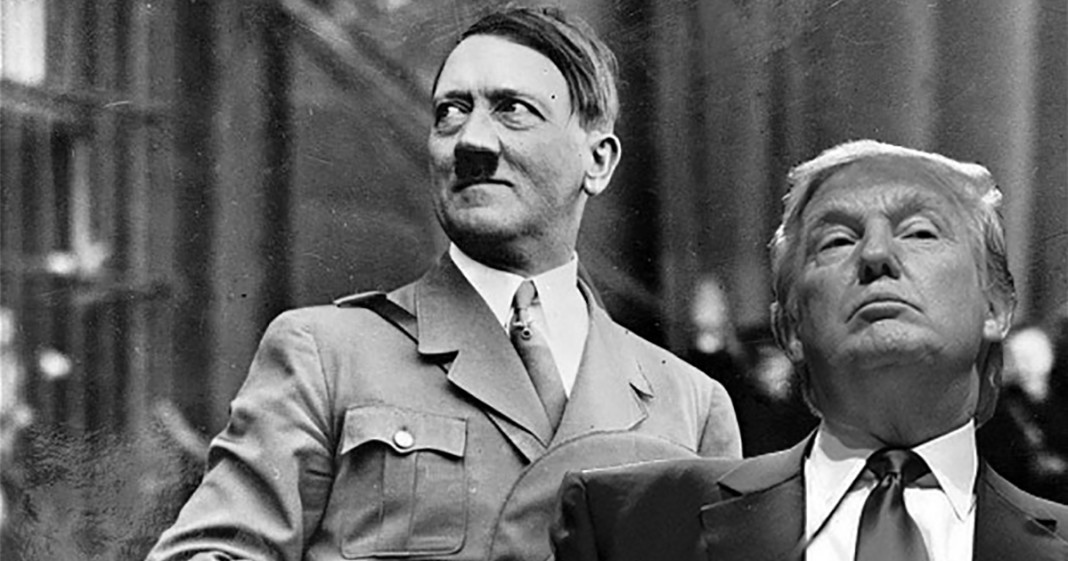 When The Wall Street Journal Reporter Jon Ostrower dug up the first mention of Adolf Hitler in the New York Times in 1922, he most likely had no idea just how relevant the article fragment would be in 2016 American politics. But when he posted the snipped to Twitter, it quickly gained traction from people who saw an eerie similarity to modern day.

Many have scoffed at our reference to Donald Trump as being a “fascist” or even calling him “little Hitler” but the proof is in the pudding. If only we could step back and end this dangerous and ugly strain of American politics before it goes too far.