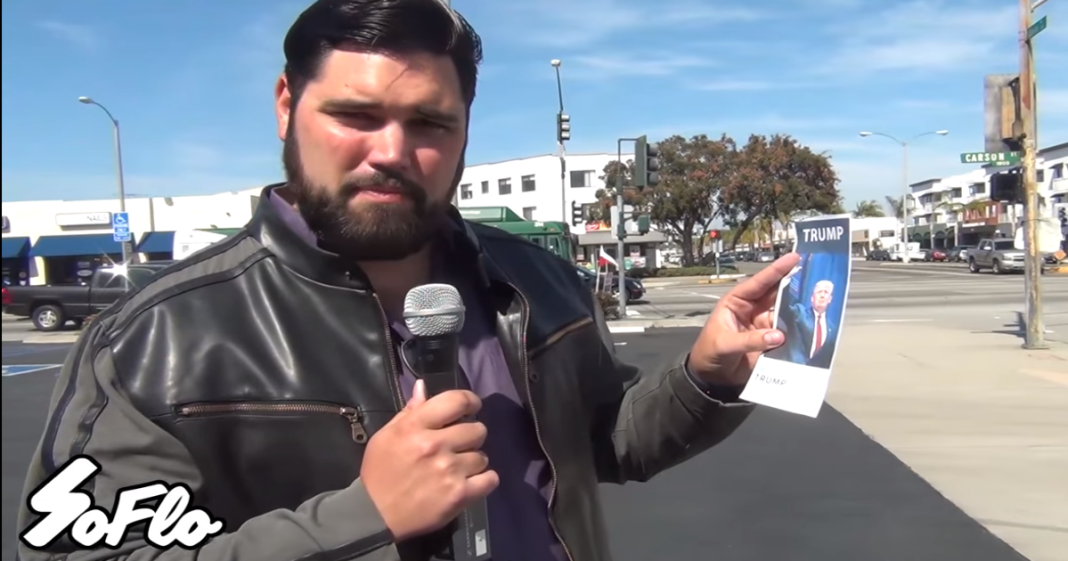 And they love them!

Youtube channel SoFlo conducted a social experiment where they found a handful of Trump supporters and asked them if they supported specific quotes from Donald Trump. With every confusing, cryptic quote, the Trump lovers nodded their head and tried to explain why their dear leader would say such a thing. The problem with the quotes? They were actually from a different fascist leader, Adolph Hitler.

One such confusing quote about sterilization prompted this defense of Trump:

“Well, there’s a lot of people that should be sterilized according to Donald Trump. So, sure.”