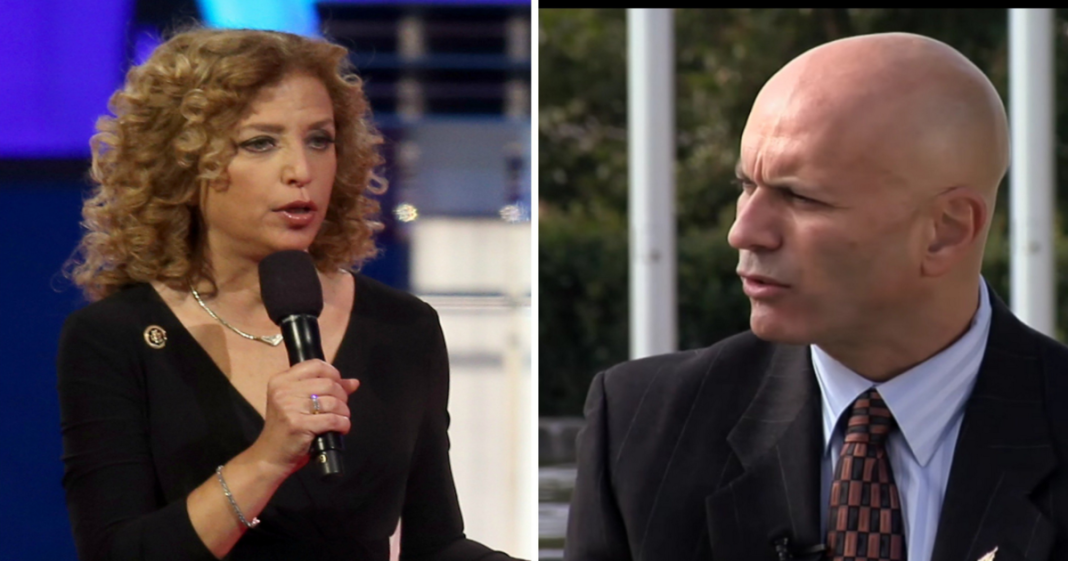 Nearly two months ago, we brought you the story of a progressive Democratic challenger who was going head-to-head with Debbie Wasserman Schultz for her position as Democratic congresswoman in Florida. Tim Canova is new to the political scene but he is not a stranger to the issues that affect his city or its residents.

Canova recognizes in Schultz a quality that we have all come to see in the DNC chair: she is bought and paid for. Schultz is a manipulator who is willing to use the entire Democratic system to get what she wants for her powerful friends, whether that friend is Hillary Clinton or the payday lender lobby.

When it came to light that Schultz was actively trying to destroy the agency that Elizabeth Warren had created which was put into place to regulate various financial programs including payday lenders, many questioned what motivated Schultz. We said that she was maybe attempting to pressure Warren into endorsing Clinton, or that she had been given a tidy sum from the loan sharks.

On Wednesday, Florida Congressional candidate Canova said a similar thing in a column published by the Huffington Post.

“Loan sharks should feel right at home in the party of Donald Trump, but con artists should have no place in the Democratic Party. This is another example of Debbie Wasserman Schultz failing the people of her district and progressive activists like you and me.”

“Debbie Wasserman Schultz has been taking millions of dollars from the same corporate interests that profit from payday loans.”

Canova also brought up Schultz’s recent rollback of Obama’s regulations that prevented the DNC from accepting lobbyist and PAC money, saying it was another example of Schultz being a corrupt individual.

Of course, Canova is an opposing candidate for Schultz’s district, so he is clearly trying to use this information for his own gain, but that doesn’t mean that we can’t take his words as more fuel for the fire to remove Schultz from her position as the head of the Democratic party. Again and again she has proven to us that she is unfit for her position. It’s time to go.