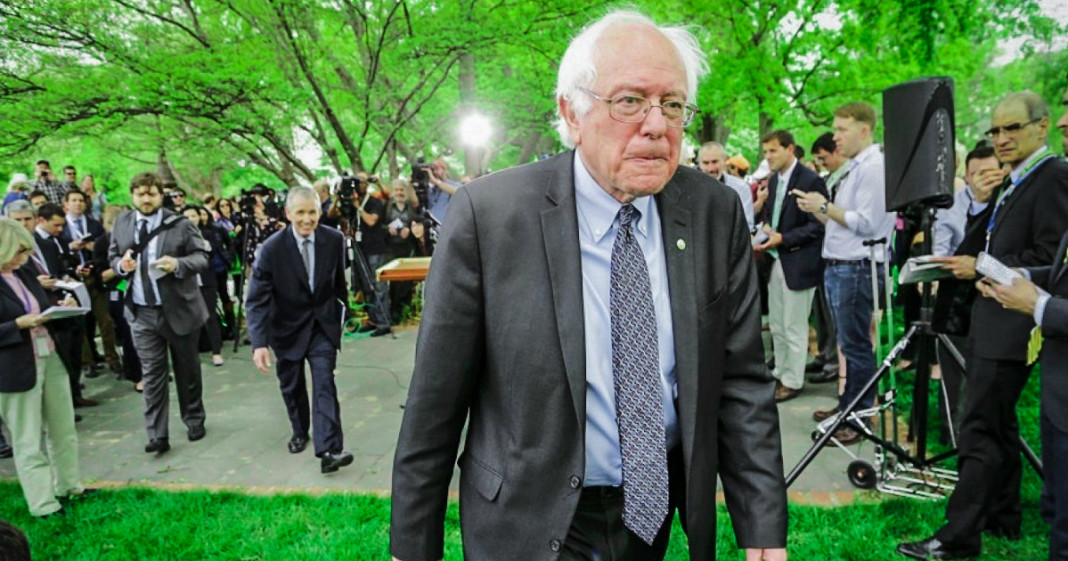 We all know that presidential candidate Bernie Sanders is against Wall Street and the establishment, but something you may not have realized is that Bernie is no friend of corporate media, either.

What is there to like about corporate media, anyway? They lie, scheme, and strategize in order to not just report politics, but to create them as well. Corporate media largely ignore the success of Bernie Sanders for months until it was financially irresponsible to do so. Now that Super Tuesday has come and gone, the media sees fit to say “so long” to Sanders, though there is still a long way to go before counting the Senator out.

NowThis made this genius compilation of all the things Bernie Sanders has said about the media, including the many times he has pointed to an underreported issue and said, “what about this?”