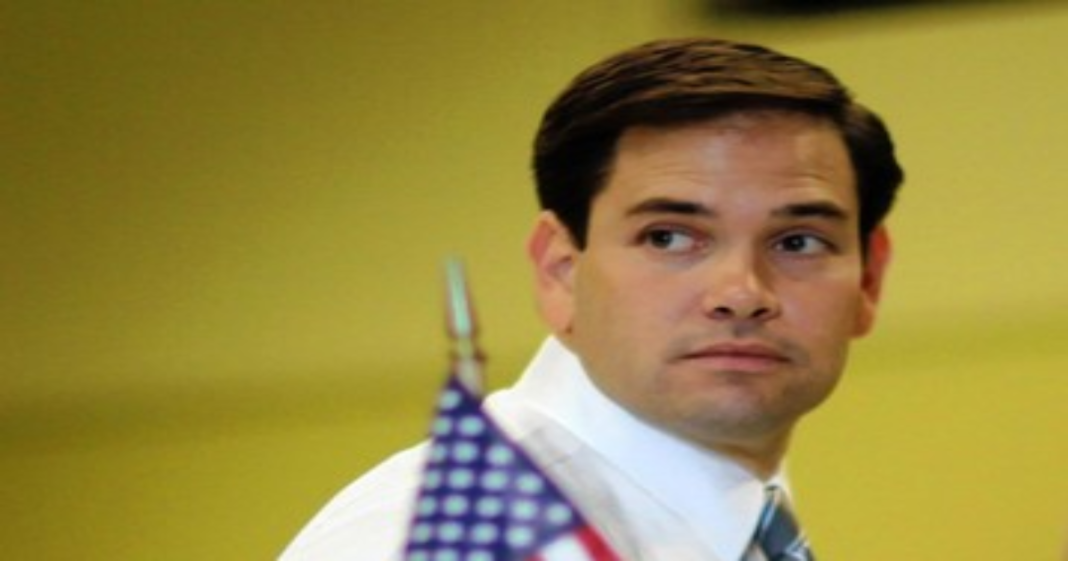 According to three sources given to New York Magazine, Roger Ailes has abandoned his golden boy Marco Rubio and is desperately searching for a new candidate to support. Ailes’ lack of support comes after Rubio’s abysmal Super Tuesday performance and the publishing of a New York Times article which leaked information about a secret agreement between Ailes and Rubio to support the Gang of Eight bill.

“We’re finished with Rubio. We can’t do the Rubio thing anymore.”

Many had put their support behind Rubio as the only true establishment candidate because Trump was too insane and Cruz too Tea Party-esque. Rubio was supposed to be the one, after Jeb’s drop-out, to bring the Republican party back on stable ground.

Rubio had even tried a new tactic in the week leading up to Super Tuesday, attempting to fight Trump’s low-blow fire with fire. Rubio repeatedly called Trump a “con artist” and mocked his misspelled tweets. We won’t know for a while whether or not those attacks truly helped or hurt either candidate, but it clearly had no effect on the outcome on Tuesday.

With Ailes and others giving up on the candidate, the outcome does not look good for the Florida senator. While others suggest that Rubio is in denial about his chances, Rubio promises that things will be ok if he can just make it to the Florida primary on March 15. Current polls show Trump leading in Florida but Rubio is convinced that his home state will come through for him.