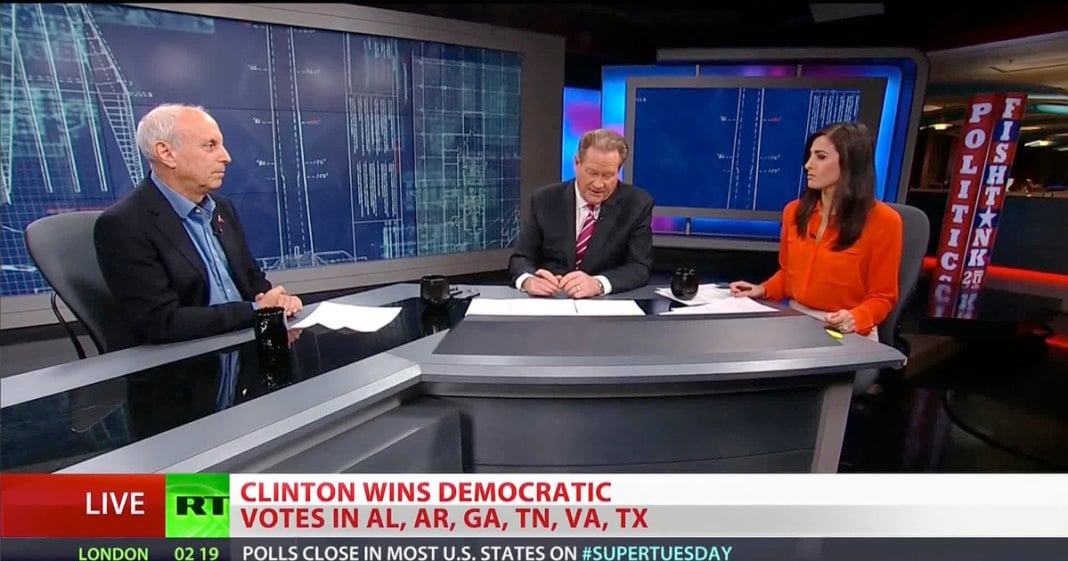 Voting during Super Tuesday is supposed to set the stage for the 2016 race, but candidates like Marco Rubio are still sticking around even though they have barely won anything. RT’s Ed Schultz and Ameera David are joined by former President of the Communications Workers of America Larry Cohen, former Florida Democratic Party Chair Mitch Ceasar, and conservative talk show host Heidi Harris to look at how the GOP will be moving forward.