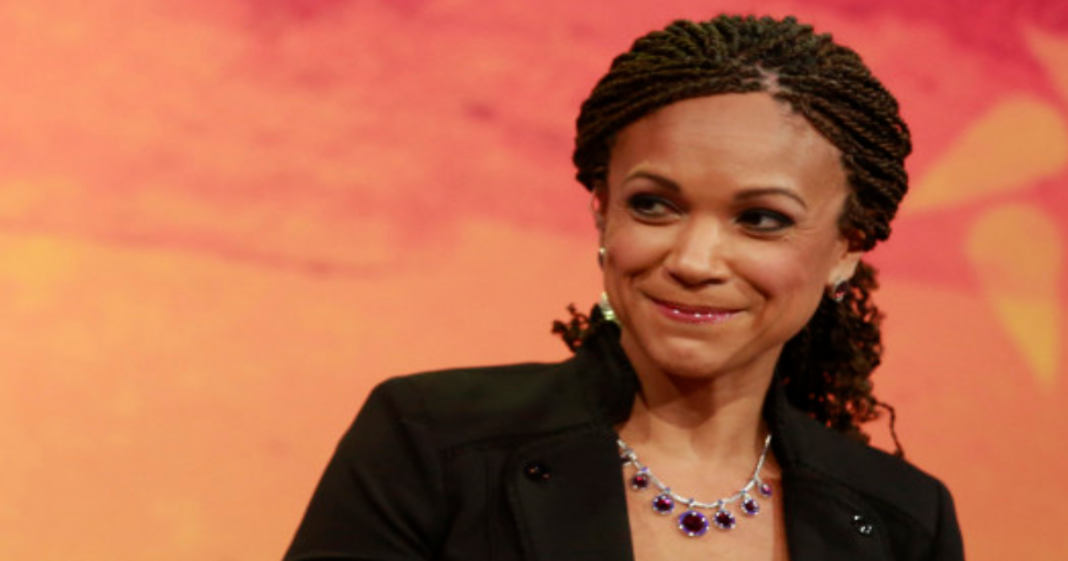 After MSNBC host Melissa Harris-Perry publicized her letter to her crew on Friday saying that she would not be appearing on her Saturday or Sunday shows, the network announced that their relationship with Harris-Perry had been terminated. Harris-Perry told media that she and MSNBC lawyers were in talks over an exit agreement. Today, Harris-Perry says that those negotiations fell through as she refused to accept a gag order in exchange.

The agreement would have barred Harris-Perry from speaking about MSNBC unless it was in an academic setting or if she were speaking positively about the network.

Harris-Perry’s husband James Perry led initial negotiations with MSNBC and said that while the network had no formal plans to cancel the show before Harris-Perry’s statement on Friday, the way they were handling her show was consistent with many other shows that had left the network in the past.

“Over the past year, a lot of employees have been disappeared from MSNBC, and what we’ve observed is there is a clear process for how they’ve been disappeared: You get taken out of the system and your name as a host is taken out of it as well. And then when you communicate and ask them about it, you don’t get any response.”

Harris-Perry also told CNN that she had been asking after her show since Thanksgiving of 2015, worried that the network had plans to disappear her.

“I support everyone in my family, and I asked, ‘do I have a job?’ and they wouldn’t answer me.”

Luckily, Harris-Perry’s lack of an exit agreement means that she is free to discuss in full the culture of MSNBC and the trend against minority hosts that she has witnessed. On Tuesday, Harris-Perry tweeted out messages to both MSNBC and hosts who have been left behind by the network in the past to whom she apologized for remaining silent.

A few apologies: @MartinBashir @Toure @finneyk I am sorry for and ashamed of my earlier silence. I gave into to culture of fear at #msnbc

Harris-Perry has proven herself to be of the utmost quality of integrity and honesty during this entire situation. She has not allowed herself to be silenced or used as a token character. She did not give up her voice, and through that, she has stood up against corporate media in an impactful way.