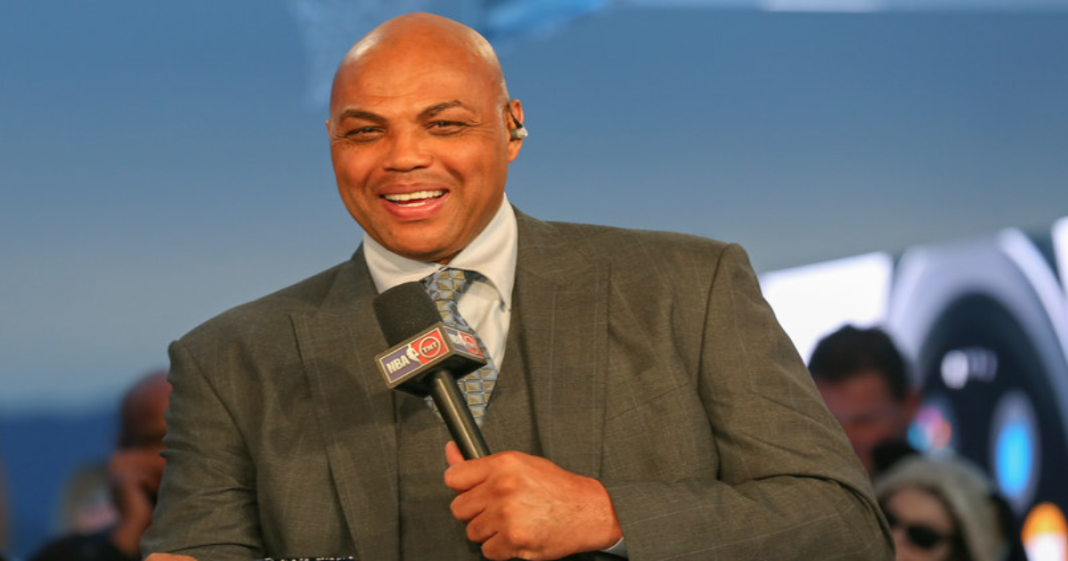 Back in December, no one would have guessed that the leader of the Republican party and the likely nominee would actually be Donald Trump. Though he was gaining in polls and bringing out giant masses of ignorant people to his rallies, everyone thought that he would soon fade back into reality television obscurity. But he didn’t.

In December while Trump was still just a distant threat, NBA commentator Charles Barkley had this to say about those who supported Donald Trump:

“But to try to divide and conquer, which is what the Republicans always do, it’s just sad. Really it is. Just to insult people. And then you got these losers who love that because they’re afraid to look in the mirror and say why their lives suck. So they have to blame other people. Your life sucks because of you! Not because of Hispanics.”

Charles Barkley to Trump fans: stop blaming minorities because…“Your life sucks because of you, not because of Hispanics.” Kudos to the NBA legend for calling them out!Video by Occupy Democrats, LIKE our page for more!