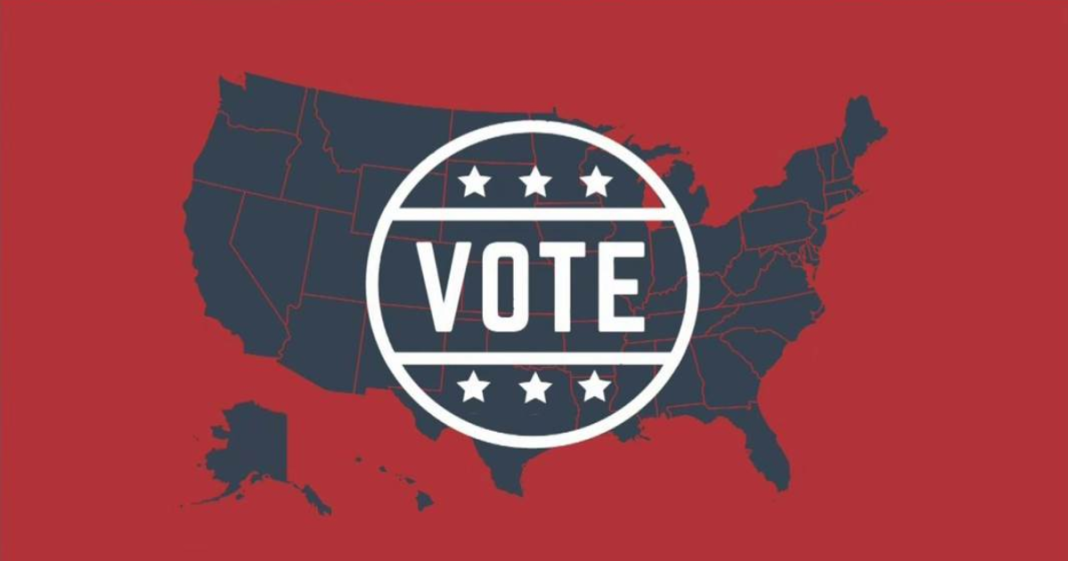 Today, 859 delegates are up for grabs for the Democratic party, with strong competition between candidates Bernie Sanders and Hillary Clinton. On the Republican side, slightly less is at stake with 595 delegates available, but with three candidates in a dead heat, the outcome of this day will be monumental for the fate of the GOP.

Polls will be closing late in the evening in the 13 states when results will begin rolling in. Some will be extremely close while others will be decided instantly.

The largest prize for both Democrats and Republicans will be whomever takes Texas as it has a great deal of delegates to be claimed. Republicans are battling over 155 delegates, while Democrats will be fighting for a whopping 222 delegates. Georgia, Virginia, and Massachusetts all have significant delegates to give on the Democratic side as well.

We can only wait and see what sort of news Super Tuesday will bring and hope that the American people recognize the importance of their participation on such an important day. If you are from these states, please take part in your patriotic duty and have a voice in this extremely important election. For the rest of us, we wait with baited breath to see whether Super Tuesday brings us a Wednesday of celebration or desperation.