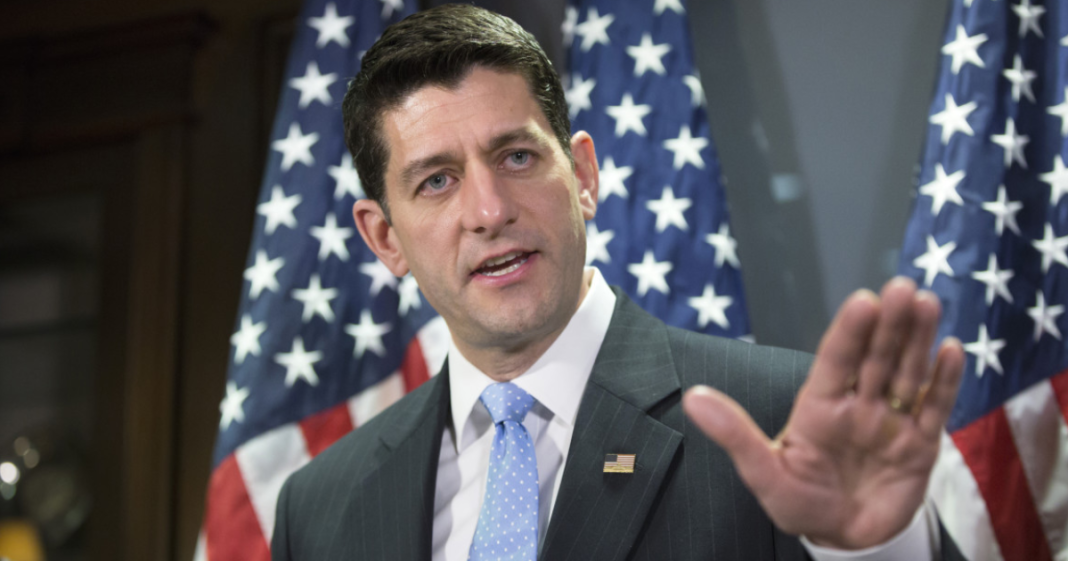 Republican House Speaker Paul Ryan faced a difficult decision this week when he was forced to decide whether to passively endorse Donald Trump’s racist rhetoric by not condemning it or speak out against the candidate and betray the impartial nature of his position.

Tuesday morning, Speaker Ryan made a statement defending the honor of his party and setting boundaries for what is and what is not accepted within it. While not naming any names, Ryan clearly referred directly to Donald Trump for his comments from Sunday in which the candidate refused to decry the KKK. Later, Trump did not apologize for his remarks but instead claimed that his reply was the result of a faulty earpiece.

Ryan’s statement declared that the Republican party “does not prey on people’s prejudices.”

“When I see something that runs counter to who we are as a party and as a country, I will speak up, so today I want to be very clear about something. If a person wants to be the nominee of the Republican Party, there can be no evasion and no games. They must reject any group or cause that is built on bigotry. This party does not prey on people’s prejudices. We appeal to their highest ideals. This is the party of Lincoln. This is fundamental. And if someone wants to be our nominee, they must understand this. I hope this is the last time I need to speak out on this race.”

As the Republican party continues to scramble to save their group from the actual live bomb that is Donald Trump, it is refreshing to see politicians begin to stand up for some level of human decency. It’s not like they have much of a choice.