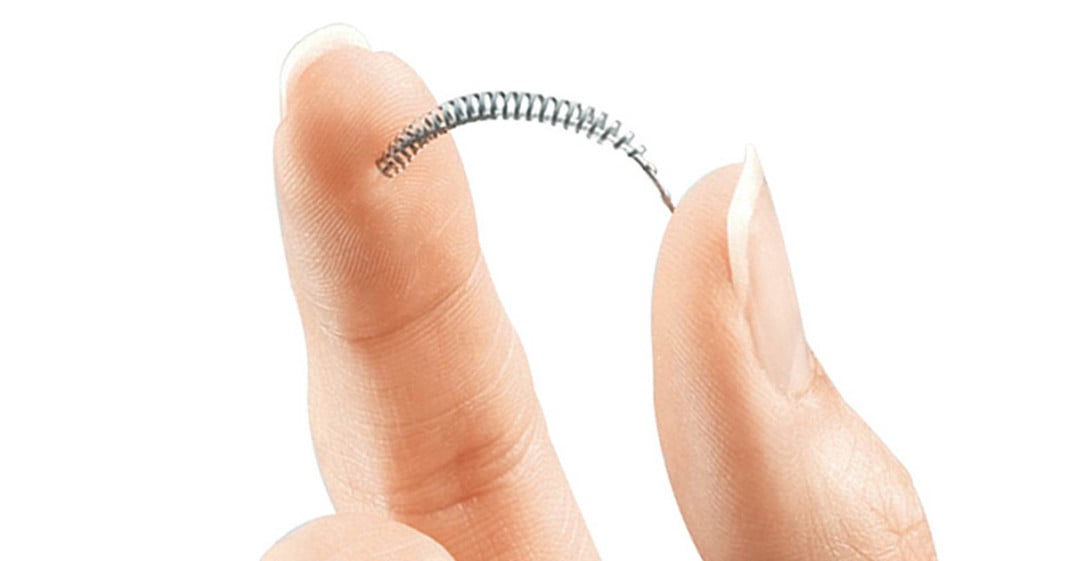 Recently, the FDA announced that it will require a “black box” label warning for the serious side effects associated with Bayer’s Essure contraceptive device, side effects such as device perforation, migration, and hypersensitivity. For thousands of women across the country who have already been injured by Bayer’s device, the label change comes too late, but the FDA’s action might finally open the courthouse doors to these women so that they can hold Bayer accountable for their injuries.

Essure has harmed thousands of women, but until now, they have faced an almost unsurmountable legal battle because of the shield PMA has afforded Bayer. Though Bayer is clearly selling a dangerous and defective device, PMA often affords manufacturers of medical devices a shield against legal liability for injures their devices cause, even when it is clear that their device is the cause of the injuries. Here, thousands of women across the country have suffered terrible, life altering injuries and often require major surgery to remove the Essure device. Moreover, a recent article published in the British Medical Journal shows that women who have had the Essure device inserted face a tenfold risk of needing a subsequent procedure due to complications as compared to the more traditional permanent female contraceptive procedure, tubal ligation.

In light of the FDA’s recent announcement, Bayer’s PMA shield is looking incredibly flimsy because the label change acknowledges that the original warnings provided by Bayer were insufficient. While the label change is certainly welcome, the FDA has decided not to withdraw the device from the market, potentially subjecting thousands more women to the serious and dangerous side effects associated with Essure. Instead, the FDA will require further testing. In other words, female consumers will continue to be used as guinea pigs for Big Pharma while they figure out what the actual risks of the Essure device are, 14 years after the device was put on the market.