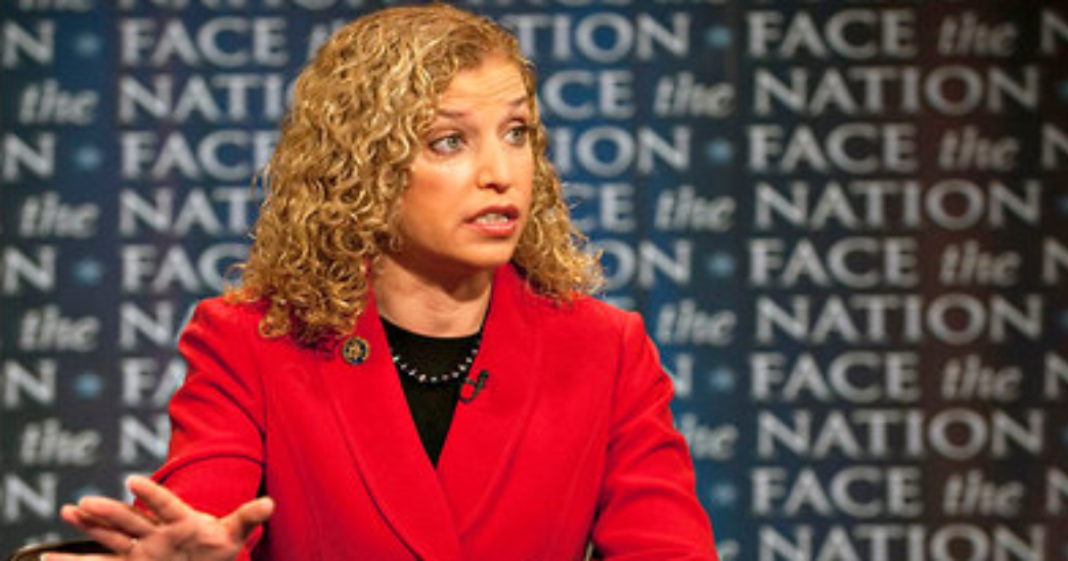 Elizabeth Warren’s brainchild the Consumer Financial Protection Bureau, an independent agency which protects consumers in the financial sector, is under attack. The attack is not only coming from the usual suspects of the GOP but by an unexpected foe – DNC chair Debbie Wasserman Schultz.

Yes, it seems that when Schultz is not actively trying to rig the Democratic presidential race in favor of Hillary Clinton, she is busy advocating for the rights of payday lenders to freely defraud and deceive the American people. Payday lenders have been working to take down the bureau ever since its inception, along with an onslaught of legislation proposed by Republican lawmakers. Until this point, the regulatory agency has stood strong.

Warren originally proposed the CFPB in 2007 in response to the incoming financial crisis. The bureau’s stated task is to “promote fairness and transparency for mortgages, credit cards, and other consumer financial products and services.” It’s just too bad the one thing Schultz hates the most is fairness in government.

Schultz is co-sponsoring a bill which, if passed, would gut the CFPB’s forthcoming regulation on payday loans. Schultz is trying to get other Democrats to join her cause as well. DWS’s important position as the head of the Democratic party means that this support is significant and works to erase the line between Republicans and Democrats on economic issues.

Why is DWS going against Democratic ideals which encourage the regulation of bank entities to protect consumers? Maybe it has something to do with the top contributors to her campaign back in Florida. DWS is running again for her congressional seat in Florida, and for the first time ever she has a real Democratic competitor nipping at her heels. The top three contributors to DWS’s campaign are from the finance, insurance, and real estate sectors. And of course, payday lenders fit neatly into those categories.

Or maybe it has something to do with a personal vendetta against Elizabeth Warren who has as-of-yet refused to endorse either presidential candidate? Reports have shown a strong pressure from other female senators for Warren to endorse Hillary, but Warren has said more than once that she intends to remain neutral for now. Warren would be a gigantic endorsement for Clinton as she is highly regarded by the same people who champion candidate Bernie Sanders.

Schultz publicly claims that her opposition to the CFPB stems from her support for her own Florida regulatory law which she claims does a more than adequate job, despite many advocate groups that claim otherwise. Alex Horowitz, senior research officer at Pew says that “Florida’s law has not protected consumers.” Others have said that Florida’s law was drafted by the very agencies it pretends to regulate. This is the law that Schultz claims she is trying to protect – while protecting the interests of her big donors.

Whatever her true motive, Schultz is clearly a friend of the corporate and banking world. She continually votes against the interests of American consumers and she will continue to do so for as long as it benefits her. That we have such a despicable representative of the Democratic party is just confirmation that our system is entrenched in establishment politics and Wall Street money. It is no surprise that Senator Bernie Sanders is finding no love among these bought-out cronies. Maybe now, Senator Warren will finally hand down her endorsement and help to put the Democratic party back on track.