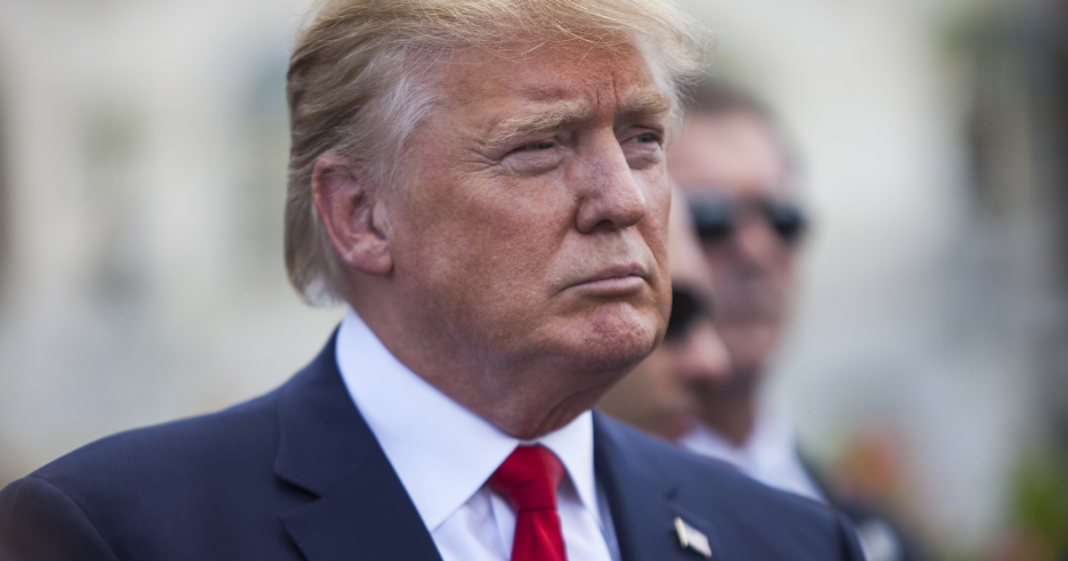 Donald Trump’s alleged ties to the mafia have been extensively documented in books, newspapers and even government records. Now competitor Ted Cruz is bringing those allegations to the forefront of the election in attempt to lessen enthusiasm for the candidate ahead of Super Tuesday.

In the 1980’s and early 1990’s, building in New York and New Jersey while avoiding ties with the mafia was hard to do as most construction companies were mafia-controlled. But documents show that Trump and his father did not try to avoid these mob ties – in fact, they tried to increase them.

Ted Cruz is claiming that these ties are one of the reasons Trump is hesitant to release his tax returns as requested. Trump claims he won’t release them since he is being audited by the IRS but both Cruz and Rubio have released theirs and are calling on Trump to do the same.

Is Trump delaying his tax returns because of mafia connections?Ted Cruz says Donald J. Trump might have ties to the mafia