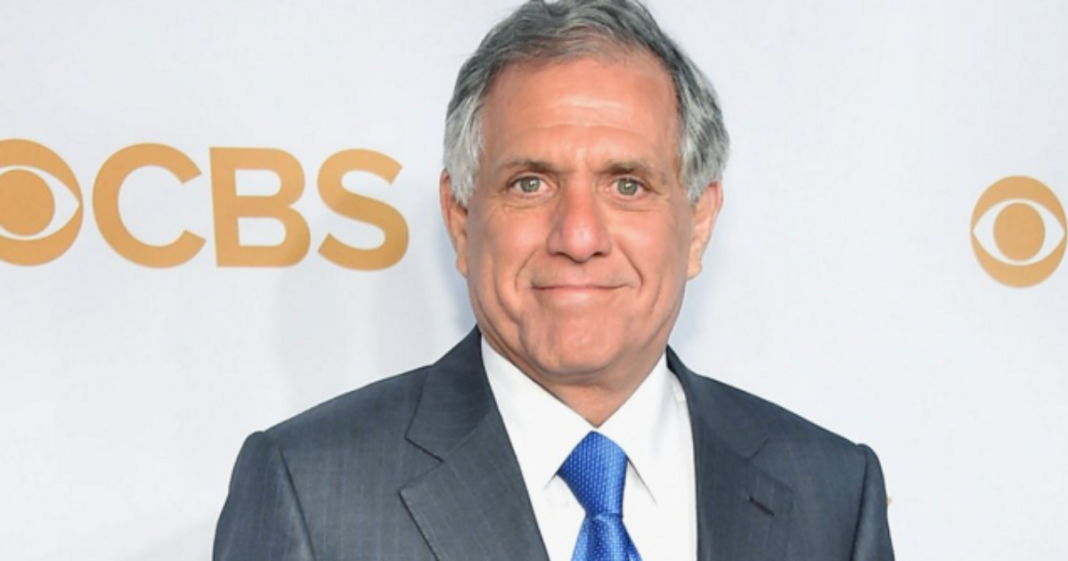 While most of America is in a state of dismay and shock over the continued success of Republican candidate Donald Trump, corporate executives everywhere are greedily rubbing their hands together and counting all of that precious ad money.

CBS executive chairman and CEO Leslie Moonves is one such hand-clasper as he said on Monday that he is eternally grateful to Trump, though he does not plan to vote for the candidate.

“It may not be good for America, but it’s damn good for CBS.”

Moonves referred to the race as a “circus” and said that the ads placed on his and others’ networks were not about the issues at all.

“Man, who would have expected the ride we’re all having right now?  . . . The money’s rolling in and this is fun. I’ve never seen anything like this, and this going to be a very good year for us. Sorry. It’s a terrible thing to say. But, bring it on, Donald. Keep going.”

Interestingly, in the same speech where he gleefully celebrated his gain from America’s decline, he also talked about the effect cord-cutting is having on his corporate network. Moonves desperately tried to assure investors that younger generations of cord-cutters “cannot live without CBS.” It’s honestly so cute that he thinks that. Moonves cites “The Big Bang Theory,” Stephen Colbert, “60 minutes” and NFL coverage as his fail-safes. The only legitimate point he has there is the football business, but for those of us who don’t need sports in our lives, its bye bye to CBS and the rest of corporate media who enables toxic politics in the interest of more and more ad revenue.