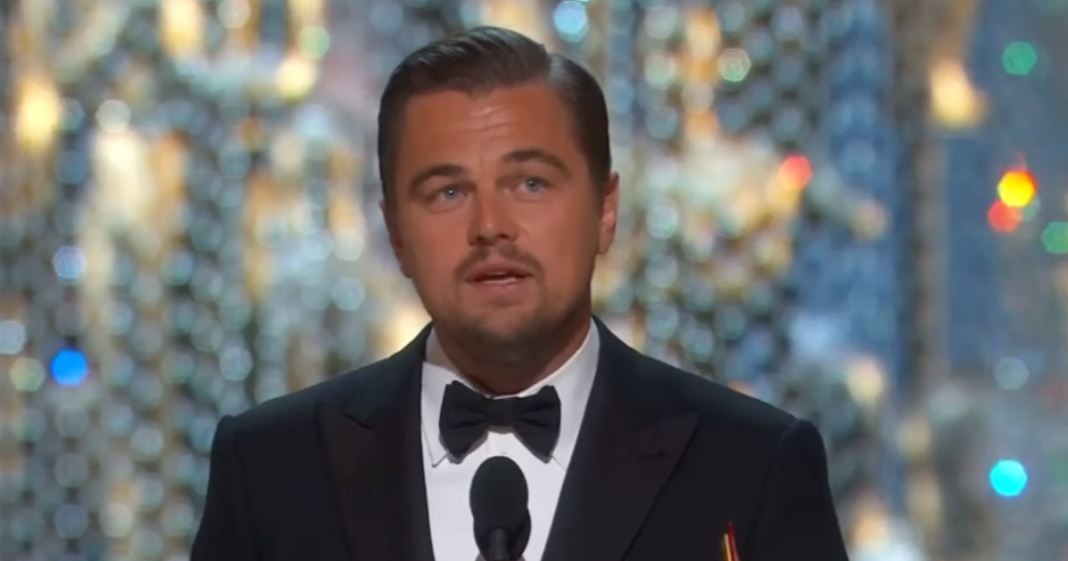 Surprise of all surprises occurred Sunday night as Leonardo DiCaprio FINALLY won the Oscar he has been vying for for so many years. DiCaprio was given best actor in a drama for his film “The Revenant,” which centered around a frontiersman in uncharted wilderness in 1823.

Though DiCaprio has been waiting for his chance to accept an Oscar for many years, he used his opportunity on stage to rail on climate change.