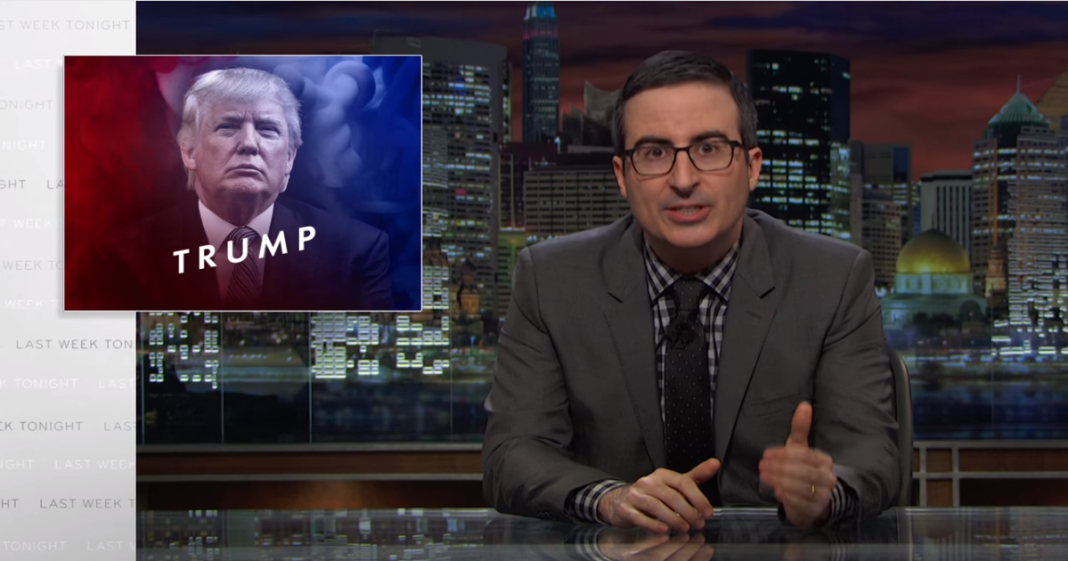 John Oliver, like many of us, has spent a great deal of this election trying to ignore and downplay the success of candidate Donald Trump, but with Super Tuesday looming and Trump having won all but one of the primary votes so far, it is time to start taking the threat of a Trump presidency seriously.

In this segment, Oliver took off the kid gloves and tore Trump apart from his contradicting tweets to complete lying statements.

If you are frustrated with the state of Trump in this nation (and if you aren’t, get the hell off of our network), this clip is a must-see one.