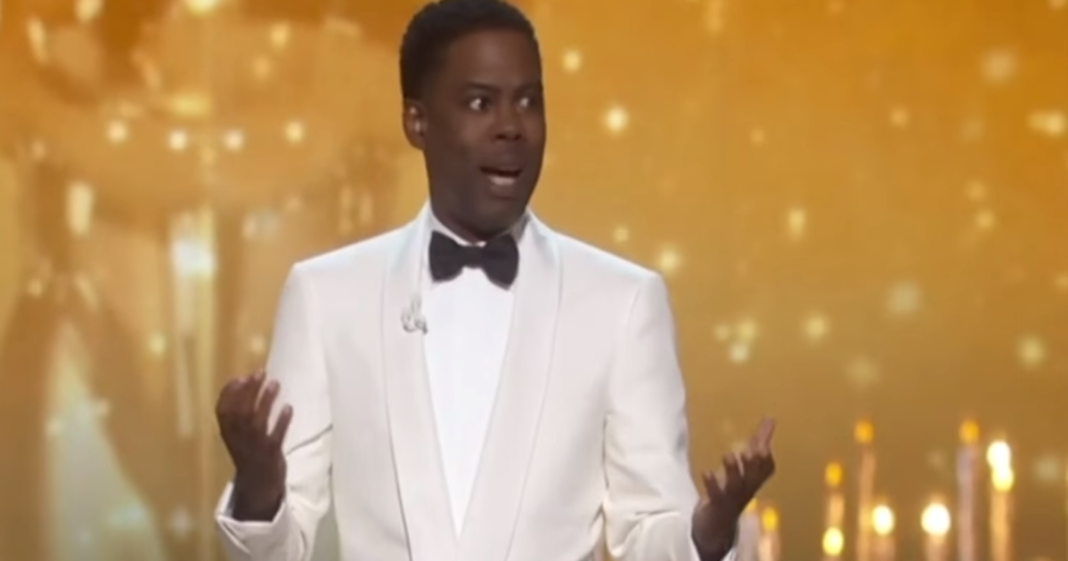 The Oscars on Sunday night were a bit more than a run-of-the-mill award show in that the entire tone of the evening was set and controlled by the elephant in the room, #OscarsSoWhite. The racial issue which created a boycott and a major discussion about race was addressed head-on.

Host Chris Rock did an excellent job addressing the issue while also contextualizing the issue in the framework of historical and societal importance. Whether you agree that the Oscars’ issue is a real one or not, you can’t help but be entertained by Rock.

“What I’m trying to say is, you know, it’s not about boycotting anything. It’s just, we want opportunity. We want black actors to get the same opportunities as white actors. That’s it. Not just once. Leo gets a great part every year and, you know, everybody, all you guys, get great parts all the time.”