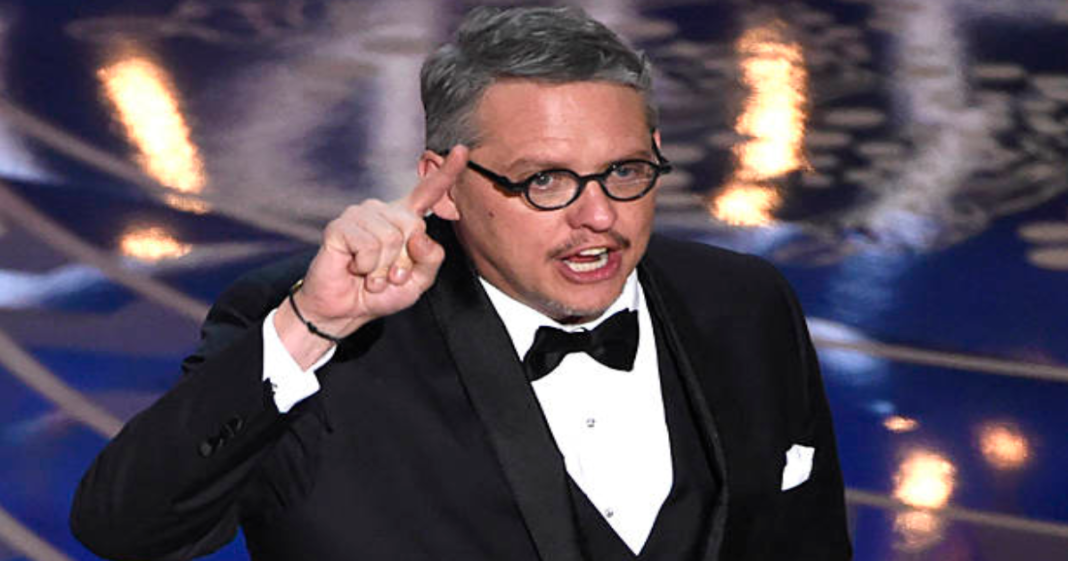 There was quite a bit of political commentary during the 2016 Oscars, with award-winners and announcers using their public platform to advocate for various issues from climate change to sexual assault.

One of these opportunities came from Director Adam McKay when he used his Oscar acceptance speech for his film “The Big Short” to speak about the importance of getting money out of politics.

McKay, whose film centers around the economic collapse of 2008, had this to say to a rapt audience:

“Most of all, if you don’t want big money to control government, don’t vote for candidates that take money from big banks, oil or weirdo billionaires. Stop!”