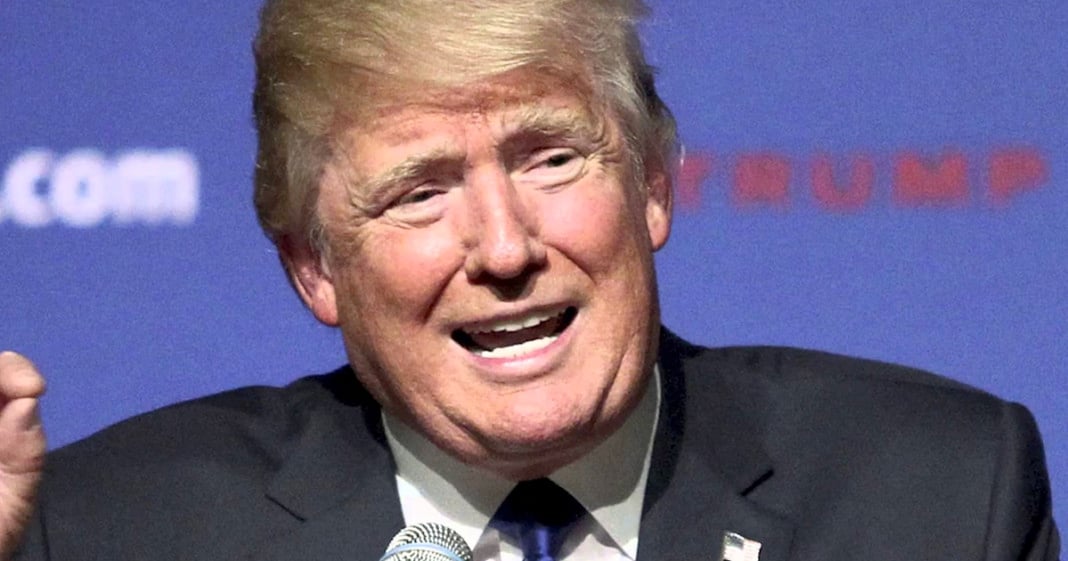 Donald Trump has stepped up his efforts in recent weeks to try to and prove to actual religious folks that he is one of them, really! Honest!

After his abysmal debate performance on Thursday, with attacks coming from every angle, the candidate took a free post-debate media opportunity in order to float the idea that it is his devoted Christian beliefs that are causing the mean old government to audit him repeatedly. No, it has nothing to do with his tangled spiderweb of failed business ventures. It’s because he loves sweet baby Jesus, and you know the government doesn’t like that – not one bit!

Trump’s base is extremely anti-government but also extremely pro-Jesus, so this move, while incredibly dishonest and untrue, is also a complete stroke of genius. Those who know better won’t be supporting him anyway, and these flippant comments will only make his empty-headed supporters love him more. He didn’t say he loves the “poorly educated” for nothing!