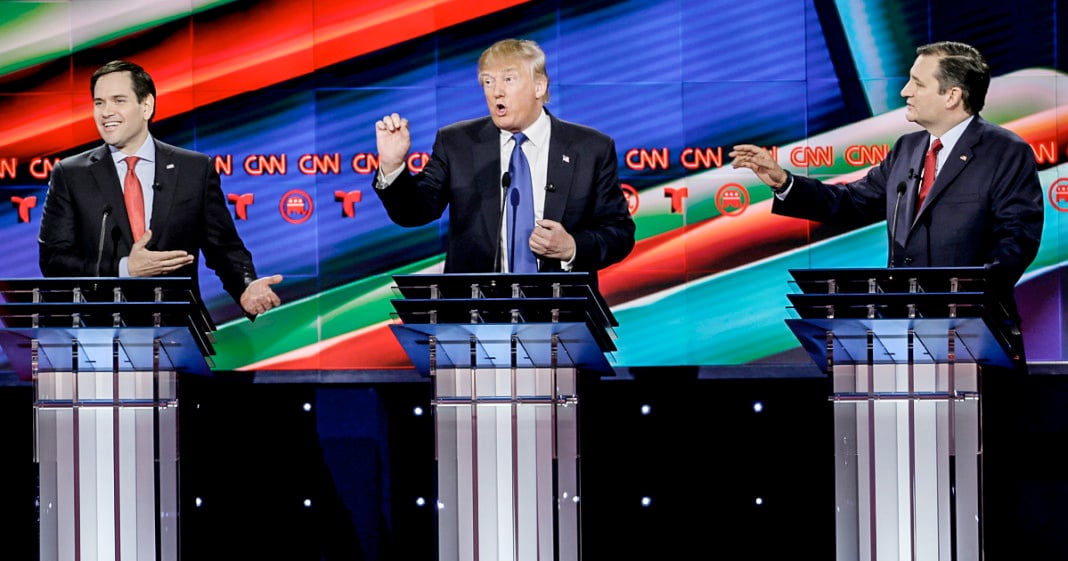 Just a typical couple of days in this GOP circus.